Audi worked together with Samsung to create virtual reality demo for Audi showrooms so the future buyers could experience test drive of the new Audi TT.

The new Audi model has already hit the market in the UK, and also virtual demo has been released to provide unique driving experience from the Samsung Gear VR headset in car stores. This will allow exclusive Audi content to be accessed by customers to find out more about the vehicle in immersive ambience using virtual reality headset. 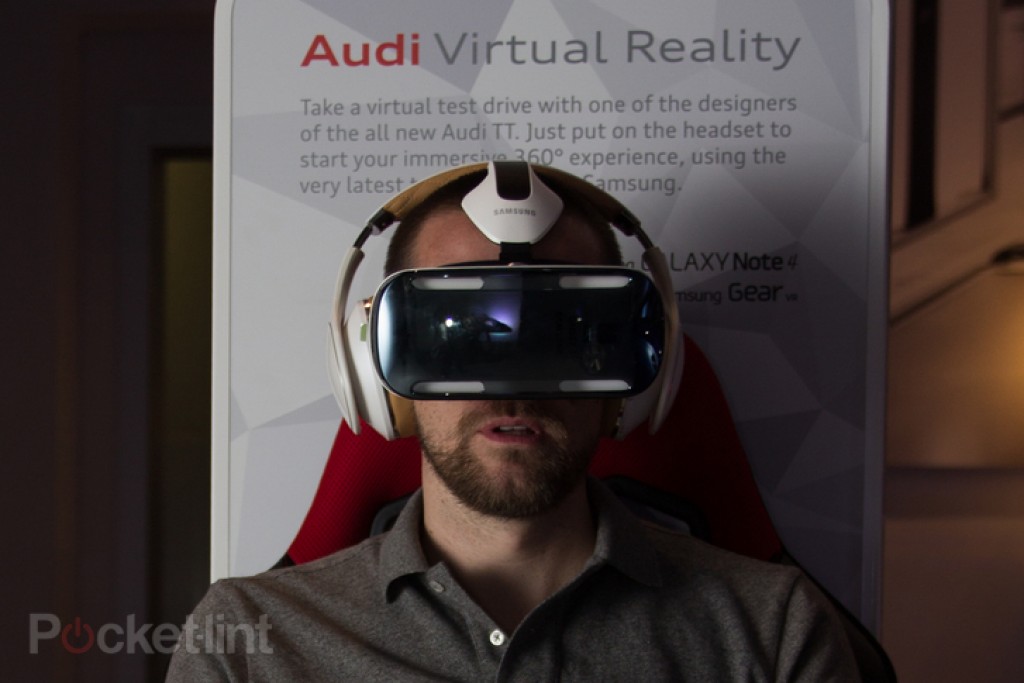 For Audi and VR technology fans

With this demo it’s possible to check on the interior, or listen and observe the test driver that demonstrates drive on the test lap, or just look out of the window. Audi did not use animation, but provided videos specifically made and modified for the Gear VR. If it is used accompanied with the Samsung Level-Over headphones the buzz of the engine is heard. This VR content is such a good experience that it can satisfy both, Audi and VR technology fans. 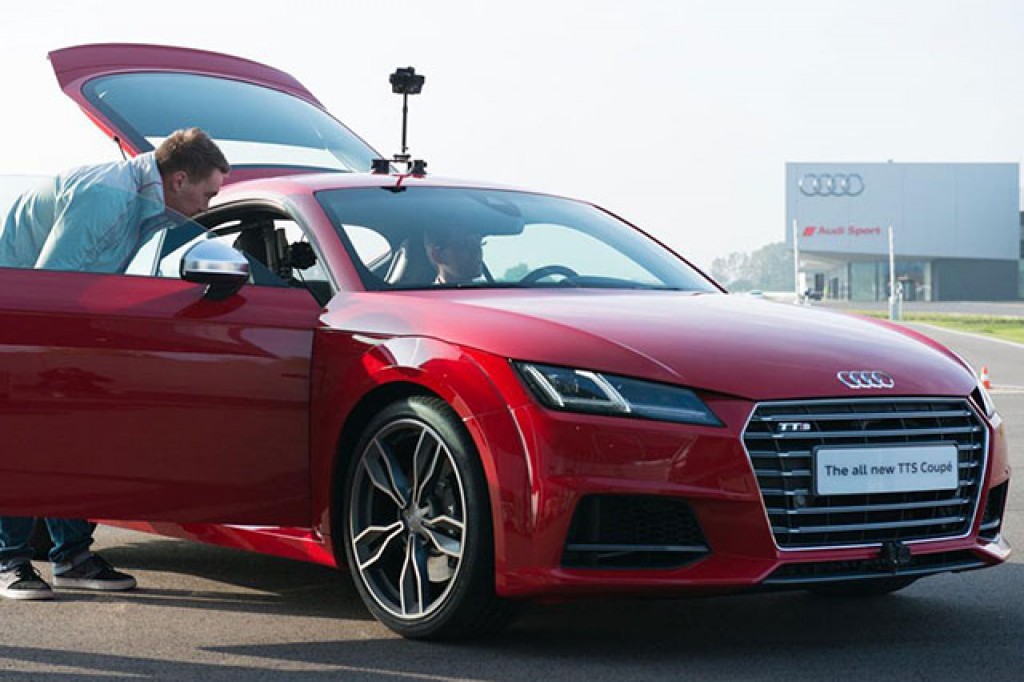 Bringing together Audi and Samsung Gear VR makes benefits for both companies. Samsung gets his first commercial VR application, and Audi is satisfied that application is perfectly convenient because it’s displayed on wireless screen of a Samsung Galaxy Note 4, put into the gear VR. Audi TT is full of tech equipment and VR presentation was logical choice.

The image is shown on 12.3-inch display that can substitute car dashboard. The device is powered by Nvidia’s Tegra platform ant that allows you full-screen mapping it’s also possible to make different point of view by pressing view button on the steering wheel, cut down the size of the dials or access relevant information.

Display is created so well that the clutter is decreased, and unessential buttons are removed. This looks better at the smaller size of the Audi TT interior.