The idea behind the Backpack PC or “PC on your back” is to stimulate virtual reality, mostly used to making mirage copies which will be virtual surroundings for games played in limited area of space.

Last few years, virtual reality has become a hot topic in which everyone has their own opinion. For most of us VR has really made it big and influenced all the day to day activities we do, especially in industries such a video making, recording, gaming, advertising and many more.

Could the backpack PCs become a new trend with a lift up by VR?

So what might be the X factor with VR? VR equipment is user friendly and easy to use, does not require any special skills just a device to synchronize it to and you are ready to go.
With many fields of use now the VR is being used as an accelerator of possible the new trend of computers. Yes, you guessed it the backpack PCs! 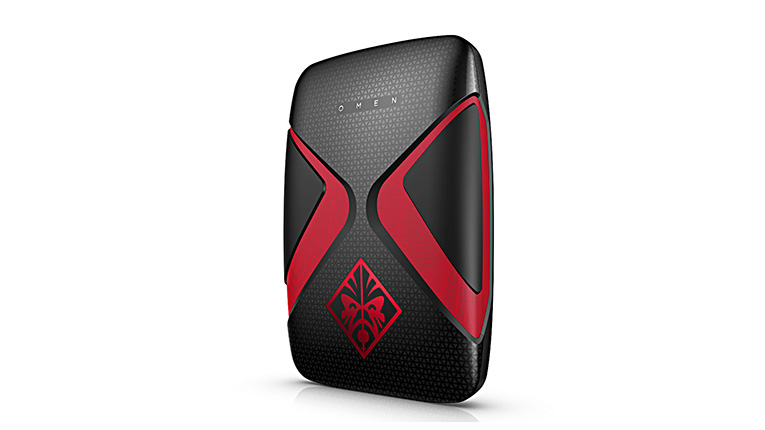 The Omen X VR PC Pack from HP is a backpack computer weighing something less than 10 pounds and is expected to be able to power an HTC Vive. The whole idea is still in development and might need a bit longer time to properly develop but the HP Omen X VR Backpack PC is in the lead of making the dream reality.

The current version of Valve’s “Lighthouse” system, which is the tracing system Vive is using, is made to function on two opposing points in a room-sized space. As this is not the final version we will for sure get, later development can make this area quite variable and larger in order to satisfy the needs of users, so we can expect vast areas of coverage and many more options to manipulate the system. The main fuel for the system are batteries, and though it might not be final, the system is most likely going to stick to this souse of power.

The future of Backpack PC

Also, HP is trying to create a whole new world of gaming as the development for the applications is still on the way. This might be tricky to accomplish, as this system is unlike anything we have seen so far from VR, so the unique applications and the brand new eco systems needs to be on another level, if this is going to be the new thing in VR world.

With several possible uses and a whole new experience of gaming, this type of backpack PC might be the new generation of portable computers we might use in the future. As the whole equipment is not yet final, thus it has a lot of stuff which need to be worked out, there is no definite price for the set nor an estimated date to when can we expect this to be available on the market. As of today we can hope this will come as fast as possible because we all enjoy new tech developing kits that will make our live more interesting.