The 21st century is awash with all things marveling in the technology realm and 2016 has been quite an exciting year for tech nerds and enthusiasts as Google has grown in leaps and bounds when it comes to virtual reality and we are reaping the benefits as we enjoy the all new Daydream View apps. This new contender in the virtual reality sector has a plethora of exciting, new advantages over the competitors and top on the list is the extensive list of Daydream apps and games that a user gets to chose from. Let’s start off with the apps and what the Daydream view has to offer. 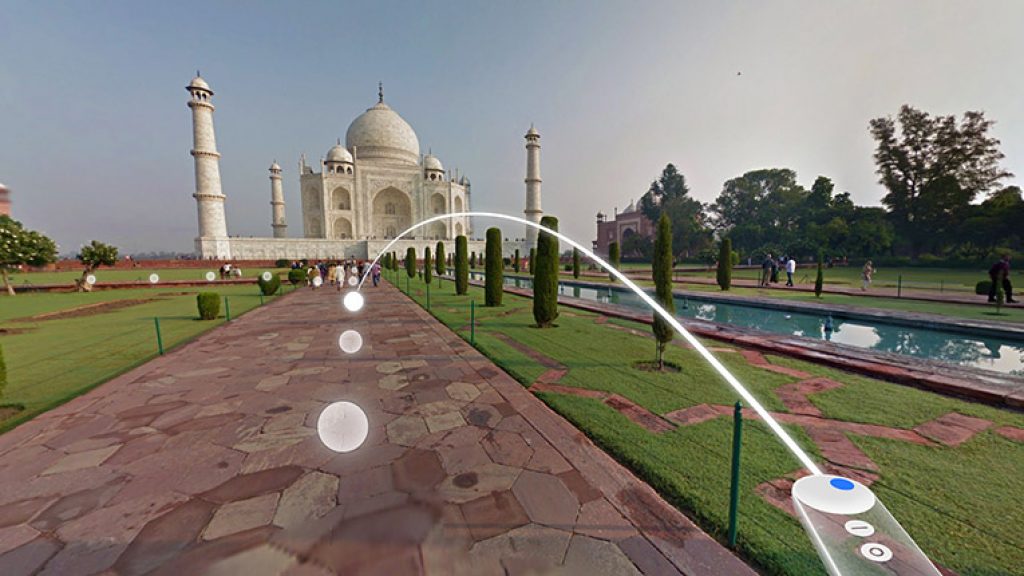 We have all used street view before but using the Daydream View app is a new experience all together. You can travel to any part of the earth, exploring, reminiscing or simply trying to not get lost and all you have to do is simply put in any address from all over the world and you are magically there. And what’s more is there a choice of destinations that are already featured, Taj Mahal, pyramids of Giza etc and await your marveling pleasure .you can now become a virtual tourist and enjoy all that the world has to offer when it comes to sites. 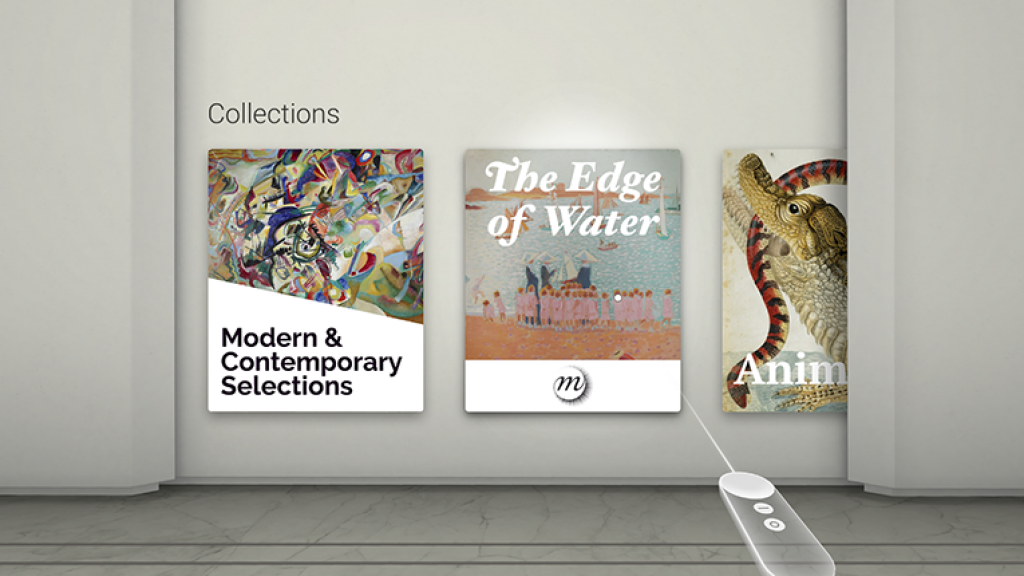 For the art lover who is either on a budget or too busy to partake in their favorite leisure activity, visiting museums and galleries, then the Daydream is here to make your life easier and happier. After download, you have the ability to listen to guides on your favorite painting alongside zooming in to notice all those tiny details that are curated by museums that probably have a waiting list that would have taken a while for you to get onto. 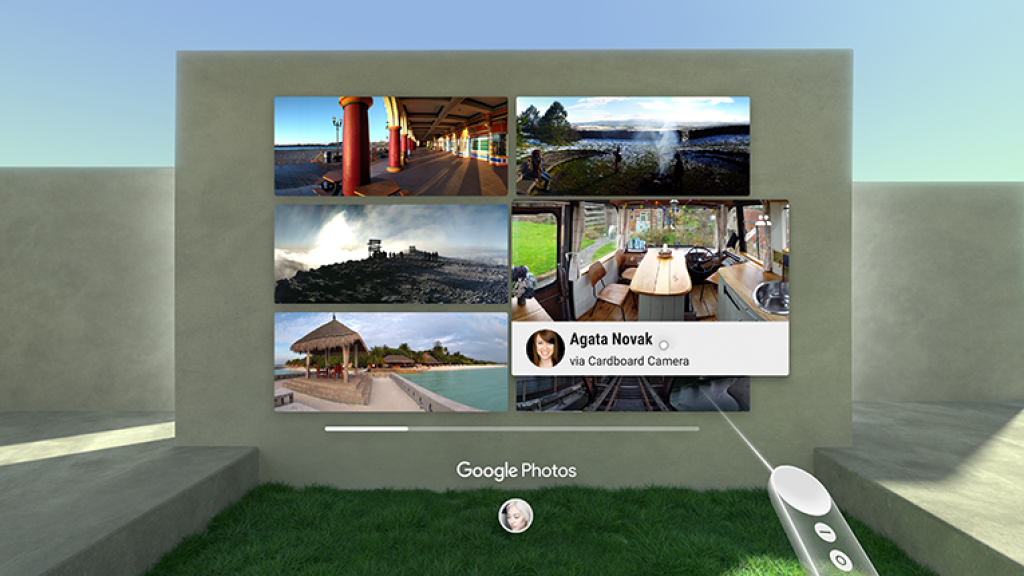 Recall that holiday, birthday party, anniversary or graduation that you will forever cherish through this Daydream view app. It is advised to use Google Camera apps for capture so that you can enjoy VR photos you’ve taken in Google Photos VR. 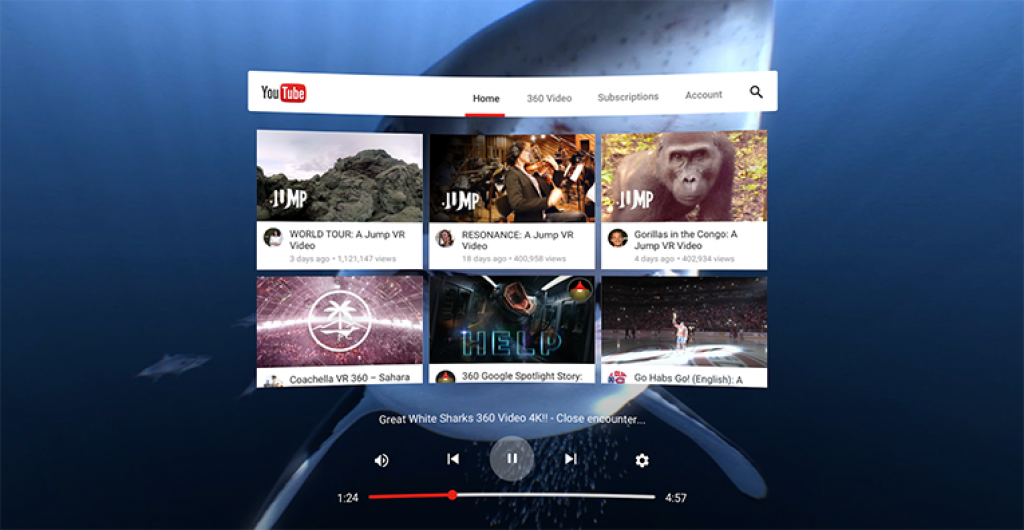 That cat video or DIY tutorial is now so much better thanks to Daydream and Youtube VR. You can seamlessly stream the thousands of videos available on you tube once you have downloaded the app and sit back wherever you are and enjoy.

Daydream View apps come at a price and some are free. By the end of the year other apps such as BBC, Hulu VR, Jaunt, NBA, underworld 9 the guardian), Next VR, The rose and I (penrose), HBO GO, Hello Mars (UCCVR), Fantastic beasts, The turning Beasts (BBC), Idea space (wayfair), NYT VR, Relax VR (Now technologies Play Ltd) are promised by google to be available for download.

This entertaining sci-fi is bound to keep you literally glued to your phone. Mike Bithel and Thomas, the game developers have created twenty five levels for your gaming pleasure. The gamer has to use the day dream view controller or “wand” to bounce orbs, after drawing lines of deflection on a given grid towards a goal. After the given stage has been completed the ‘reward’ is growth of given flora that crops up in the background. It really is an amazing game and the narration by miss perkins makes it a delight to play and the puzzler is worth downloading. 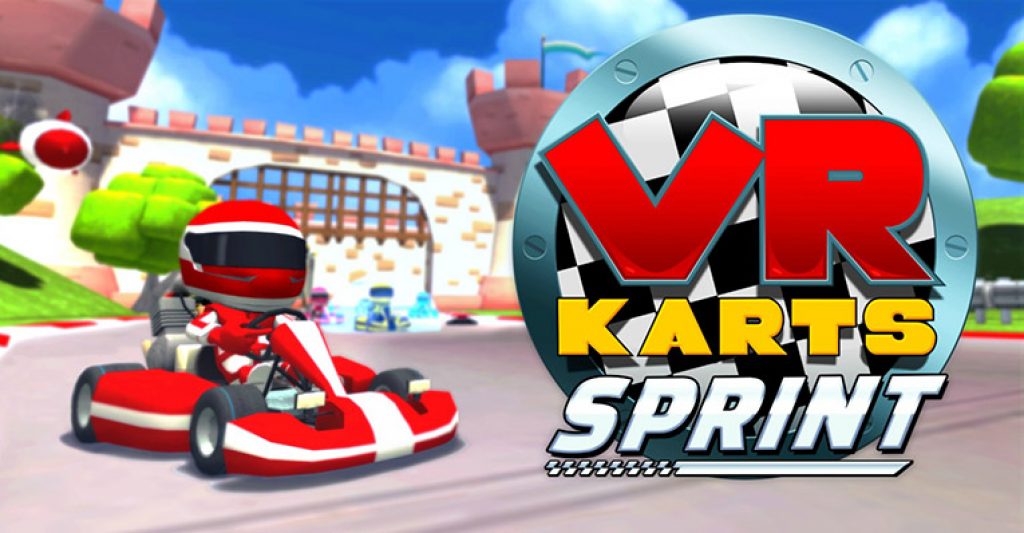 The game is free but that doesn’t mean it is valueless. It reminds one of the Mario kart and offers a number of courses to choose from. The game controls are superb and definitely the highlight of the game. You aim power ups at the enemy and all you have to do is to look in their general direction, this however is not the most fun part as steering of the vehicle is a total thrill. You hold the controller, daydream, in both your hand and when you tilt the car moves in that direction. The controller has set the pace for future virtual reality gaming developers.

Keep Talking and Nobody Explodes 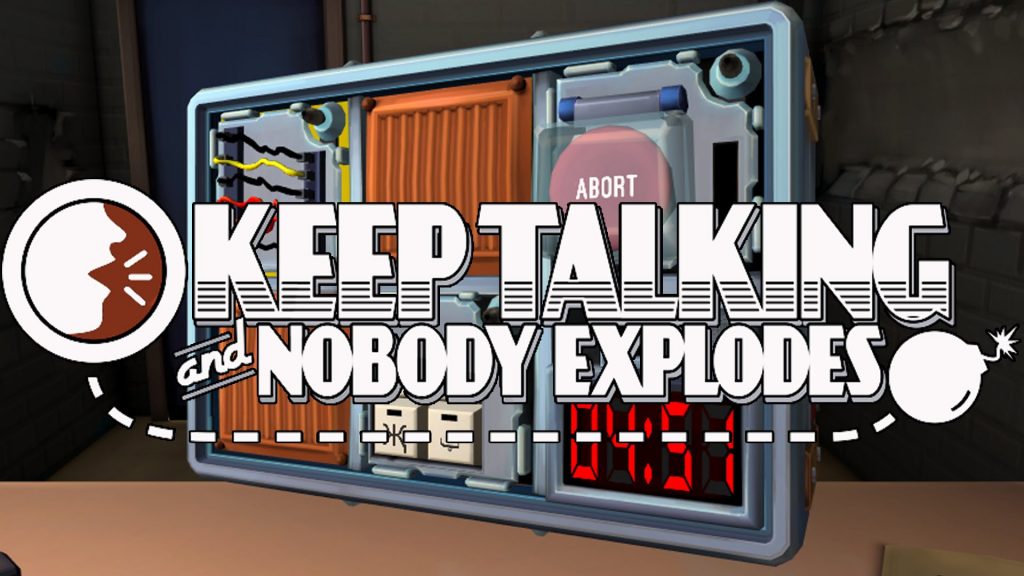 This multi player game is one of a kind and a must play. You get to be beside your friend as you try to diffuse a bomb before it goes off and destroys you both. This should feature very highly on your download list.