The area of virtual reality games has been considerably on the rise over the few years. The entry of the Sony Company into the VR gaming market has been one of the key factors for the meteoric rise of the industry. PSVR games are probably the most popular at the moment.

There are a number of games available for the PlayStation virtual reality (PSVR), and this situation most of the times leaves the consumer at an overwhelmed position. That is to mean that the consumer is always at crossroads to choose the best PlayStation VR Games out of the many options that are available. For example, a consumer may prefer a game with a real life adventure title to a horror title.

As aforesaid, there are a number of games for PSVR available, here are some of the ones we consider to be the Best PlayStation VR Games. Of course they are in no particular order.

The legendary video game Rez was initially released in November 2001 in Japan, followed by two remasters of the game.

The Rez Infinite is one of the remastered versions that were developed for the PlayStation VR in October 2016. This has made the legendary video game even feel fresh again. The other version is playable on your desktop.

Playing this video game, you will understand why it’s widely considered one of the best PlayStation VR games to date. As the player flies through a cyberspace, there is the continuous shooting of vector based enemies for the purpose of saving the world that is near collapse.

Additionally, there is some electronic music in the background to immerse you in the game during your mission of annihilating enemies.

Just as the innovative title for this video game seems to suggest, the player is really in a hostile territory. There are very many enemies within confined rooms and as the player you are supposed to come up with strategies to be able to eliminate the enemies. You can use whatever weapons you can get your hand on including shotguns, bottles, pistols and knives.

The original version of the video game allowed time to stop automatically you stopped playing. This led to enemies remaining stagnant while you devise your next course of action. With the VR version, it is fast-paced compared to the initial version. That is made possible through the use of PlayStation Move Controllers, your hands, employing stop-time mechanic. 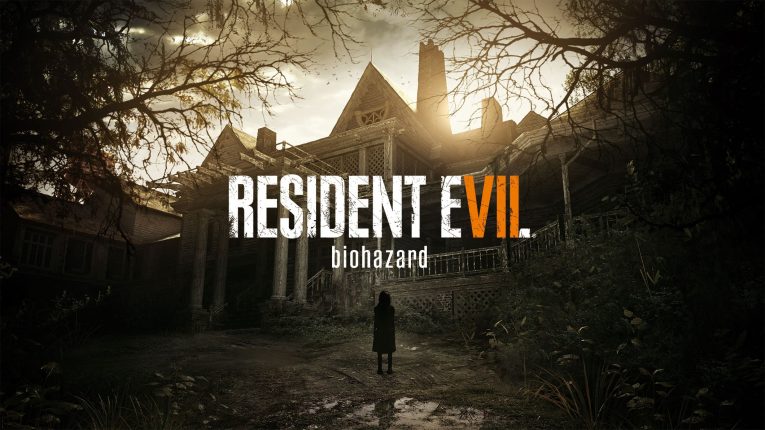 Since this is one of the scariest games in PSVR, it is definitely not for the faint hearted. Additionally, because of the designs implemented in the video game, it is possible to play for extended periods. That is achieved by minimizing too much head turning which often results in motion sickness.

Thumper was developed by Drool and released in 2016, October. At present it is available for play in a number of platforms including on PSVR.

The player is supposed to guide a metallic beetle in a single track, while being faced with gigantic virtual monsters. There are also other obstacles such as jumping over spikes and turning against curved walls. It is important to note that the beetle can sustain crashing into an obstacle, missing a turn or taking a heat.

The various levels of the video game are further broken into segments. At the end of each segment,a player is shown how he/she has performed.

Farpoint was developed by Impulse Gear and subsequently released by Sony Interactive Entertainment on May 16, 2017.

Through the game, the player is taken through a scorched desert planet and is surrounded byhostile aliens. You find yourself and your team separated in the dessert after an explosion that occurs while you were on an undertaking to study a mystery near planet Jupiter.

While facing aliens, in order to try and reunite with your team and also to be able to escape the alien planet unharmed, the video game can only be described as action packed. You will feel as if you are really in the thick of the happenings.

This video game is still relatively new, developed by Vertigo Games and released in 6, 2016 December. Apart from being compatible with PSVR, it is also compatible with other platforms such as Oculus Rift and HTC Vive.

Virtually every player often wants to shoot stuff inside PSVR and Arizona Sunshine offers you that in plenty. The shooting even gets so much interesting if that stuff to be shot happens to be zombies.

To be able to play, the video game requires motion controllers. It is through the use of those controllers that the player will be able to operate the virtual firearms.

How to watch adult VR on PlayStation VR [NSFW]