Roller Coaster VR experiences are something you should try on VR headset. We bring you the list of the best VR Roller Coaster journeys so far.

Google Cardboard is a great way to experience virtual reality without spending a lot of money on expensive devices. This kit will allow you to use any Android 4.1+ smartphone as a virtual reality headset.

Although you can get this device easily or even create one by yourself, finding proper apps, isn’t easy job, especially those which will give you fantastic immersive experience. With more advanced versions of headsets like Oculus Rift an Gear VR you will have even better experience. Roller coaster VR games might be the best kind of games that can be played with VR headsets and feel realistic roller coaster ride.

Some of the best Roller Coaster VR games

This game places the players in a ride similar to other roller coaster VR experiences but with great scenery. It will take you over flaming lava pits, deserted mine shafts and through lands devastated by dragons. Developers had an idea to create a really exciting ride, while enjoying the 3D surroundings. This game is currently available on Android for Google cardboard, but Cmoar has announced that they will work on a version for Samsung’s Gear VR.

If you plan visiting Six Flags than make sure you schedule your Roller Coaster VR ride. It will be possible in 6 amusement parks in North America. Wearing Samsung Gear VR during roller coaster ride they combine a virtual experience and real sensations. Passengers are projected in a futuristic battle to defend the planet Earth becoming co-air combat pilots. New Revolution Virtual Reality Coasters promise to make RC even more fun. 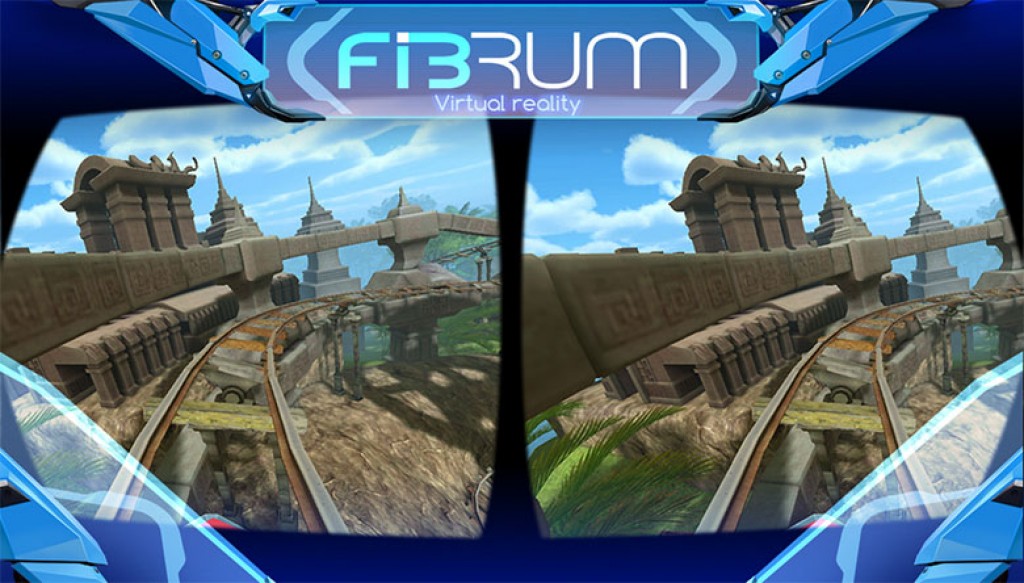 This rollercoaster game places the player in the middle of a city, hurtling past city skyscrapers. It also has tropical island settings. This is the best game to help you enjoy Virtual reality. This is the most fun and visually appealing games for Cardboard. It’s also completely easy to be managed hands-free, so you don’t even need NFC on. This was the first game that really felt incredible on Cardboard.

This game will help you to experience a VR ride. This modern application holds an innovative and remarkable design that is of its kind. The game is meant to be used with the Durovis Dive VR headset. But. It also supports the Google cardboard headphone and offers a quality view for a great ride. You be able to get the adrenaline rush of sitting on a roller coaster.

It is a fresh, different kind of roller coaster. This one will get you to a ride along wonderful cosmos scenery. It will also attract some beginners. It offers a rich and beautiful environment, travel and also some interaction as you fly by precise points.