If you have ever wondered how it would be like to see London standing 1,000 feet above, thanks to the Visualise, Gear VR and The View from The Shard you will have an opportunity to find out without even going up so high.

The two organizations came together to develop progressive Virtual Reality experience that could be seen using new headset by Samsung – Gear VR. This content was first presented at the World Travel Market, reproduced on Development kit 2 but it will be available world-wide during 2015. It is created beforehand second anniversary of The View from The Shard.

This experience will provide users with the highest observation point in Europe from the well-known Shard building. They will see a 360 degree footage captured over 48 hours and sped up to 2min. Video will let you to see the clouds passing by you, hear the wind or observe the sun set and rise. You will also have an opportunity to enter a ‘future view’ of the London Skyline. Here you can see some of the skyscrapers that are being built now or will be built in the next 10 years. While you are looking at them you will see information about them.

This VR experience is the first of the kind referring to a UK sight bringing a taste of real-life views from The Shard to consumers in long-haul markets.

This unique asset will allow The View from The Shard to bring a taste of real-life views to clients in long-haul markets, fundamental to the further advancement of international tourism market within the business. 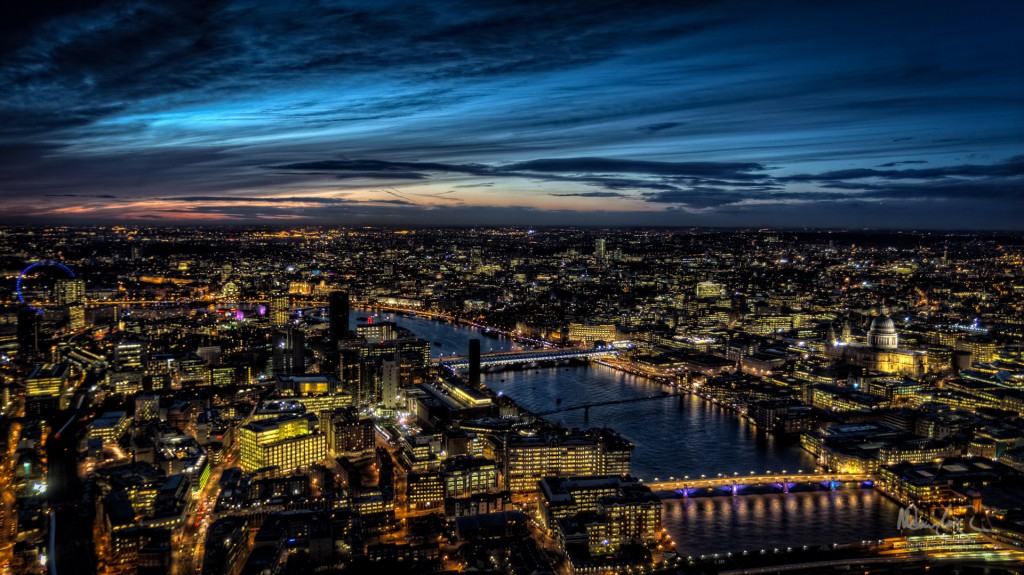 The content is made by Visualise that positioned itself as the world’s leading developer of top quality 360 degree and virtual reality applications.

Co-founder of Visualise Henry Stuart said that it had been their ambition to create content from the Shard, ever since they first had seen it piercing the Skyline.

“Capturing the changing light and color of such an iconic city from such a high position has been incredibly challenging. The shoot has required meticulous planning, specially built and waterproofed rigs and a serious head for heights! We are proud to have worked with the Shard to capture Europe’s highest VR experience, giving the public the chance to hang like King Kong from the top of our tallest Sky Scraper” added Stuart.

This kind of experience is increasingly popular in the digital industry, and it points to a significant advancement in marketing for fresh attractions like The View from The Shard. YouTube lately announced their aim to support 360 degree video content.

The View from The Shard VR Experience
Latest
VR Gambling