The Jaunt company, which is known of cinematic virtual reality, introduced to the public its first movie based VR content. The experience is designed for the Google Cardboard headset that is used in combination with Android smartphones.

This content is named The Hobbit VR Experience and it contains segments of Peter Jackson’s well known Middle-earth film saga grounded on J.R.R. Tolkien’s books. The VR story follows Gandalf who wanders around The Shire trying to set off fireworks. For those who are not familiar with the movie, Gandalf is a wizard and Ian McKellen played this role in the movie. 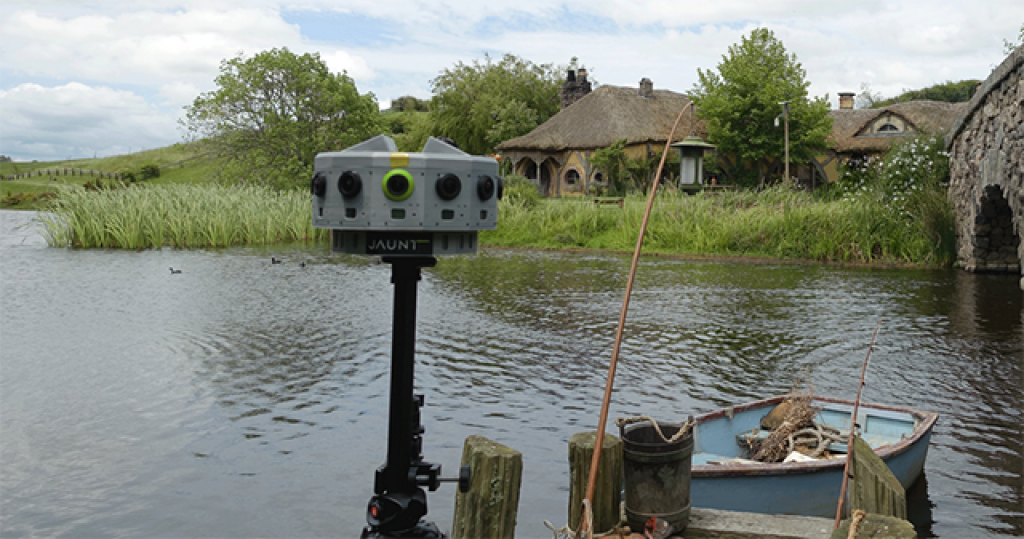 First revelation of this VR movie occurred at the premiere for the last title in the series, The Hobbit: The Battle of the Five Armies. Jaunt also has released a few music-based experiences in past several weeks. Among them is footage of Sir Paul McCartney and Jack White performing live.

The experience actually is a short line of 360 degree pictures. 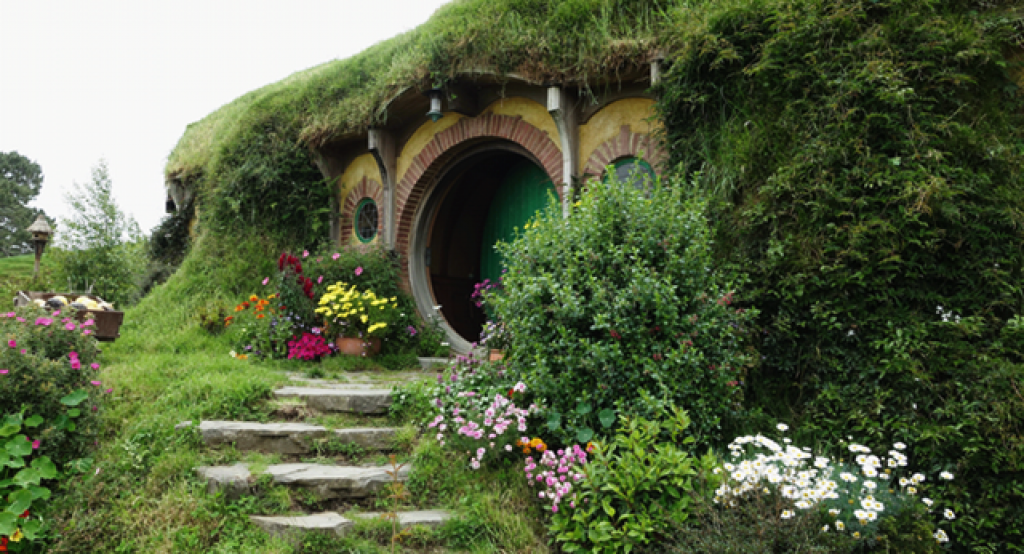 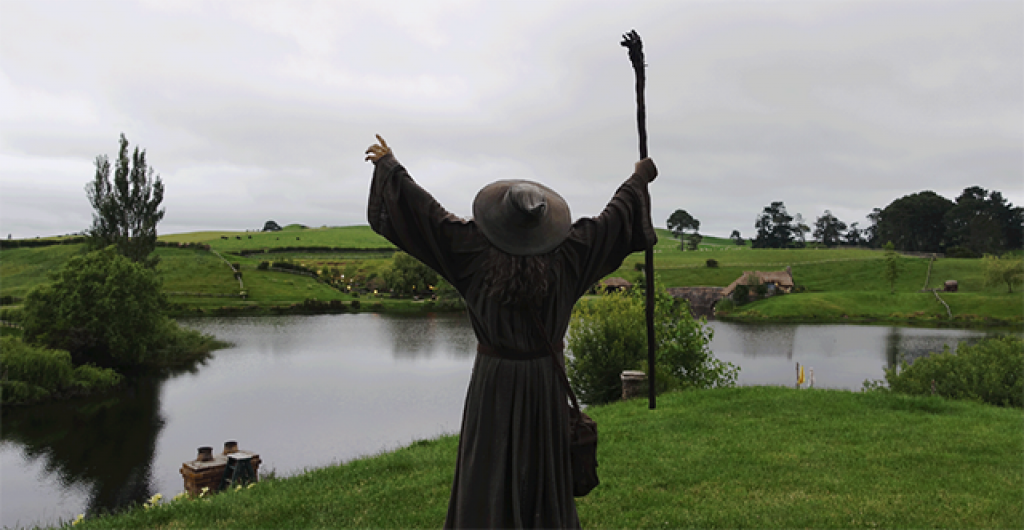