Pokemon GO has taken the gaming world by storm. Millions of users are surfing the web looking for Pokemon GO tips and tricks. Why the sudden interest you may ask? Well, developers have switched from the conventional gaming console to Smartphones and even some tablets and everybody wants on in a piece of the action.

Pokemon GO – One of a kind

The best and arguably the biggest selling point of Pokemon is that it requires the user to get off the couch and go outdoors in order to play the game. You must move your ‘physical’ self and an avatar on the screen moves in correspondence with the body’s position within the world itself. In other words, to walk in Pokemon GO, you have to actually take a walk.

Read How to install Pokémon GO | Android and iPhone Setup

Here are some Pokemon GO tips for newbies 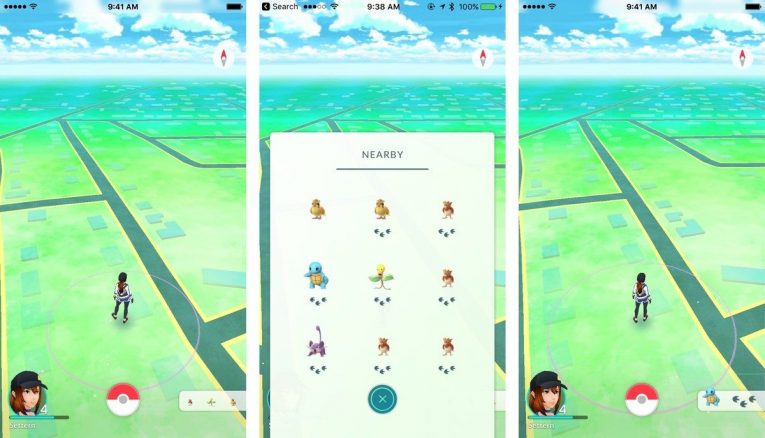 How do you find Pokemon?

You’ll have to walk around outside in order to find Pokemon. You task is to collect as many of the ‘pocket monster’ as you can for your Pokedex. If you are already familiar with the creatures, you can guess – just by looking at their silhouettes – which ones are near you. A figure just below the silhouettes should give you a clue as to how far the creatures are from you. Tap into the creature closest to you and they’ll surface on your map. Once you see it on your map, tap on it. This takes you to a new screen; one where you’ll see Pokemon in your actual surroundings.

How do you catch Pokemon?

With other games in the genre, you just throw a Poke Ball and wait to see whether you’ve made a catch or not. If the creature targeted is weak, you’ll definitely get something. However, this does not apply to Pokemon GO. The game does not just throw the ball for you. tapping and holding onto it (the ball) brings up a green circle around your target (Pokemon). That circle changes in size. It gets smaller when you stand a better chance of capturing Pokemon. 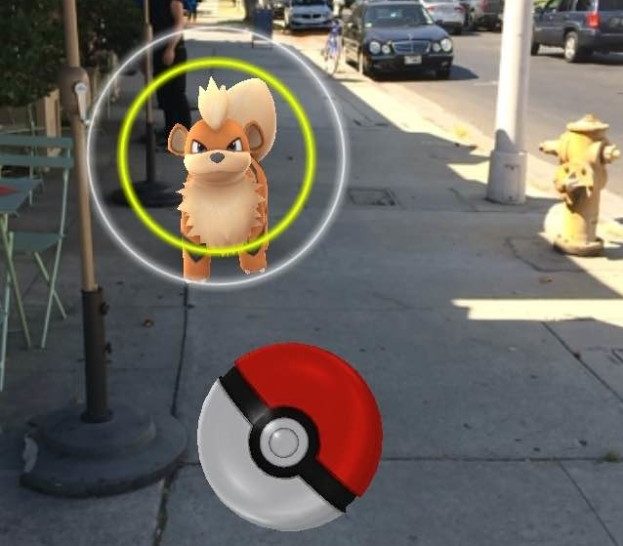 What do the colors of the circle mean?

You’re bound to encounter the initials CP (Combat Power), The higher the CP, the stronger Pokemon is. Note that a higher CP implies that it’s even harder to catch Pokemon. Here are the color codes:

How do you make real world friends while playing Pokemon GO?

The best thing about Pokemon GO is that it allows you to meet other diehard fans of the game. How? While playing, Pokemon GO, various locations act as gyms and PokeStops where players collect badges and other items. As they (the users) seek out these locations, people meet and thus create lasting friendships. Here are some testimonials:
‘I met a group of yellow-team players, we exchanged phone numbers and we’ re all going to get together tomorrow and go about town capping gyms & collecting Pokemon.’
‘As a shy person and as an introvert it’s amazing how this game brings people together.’ 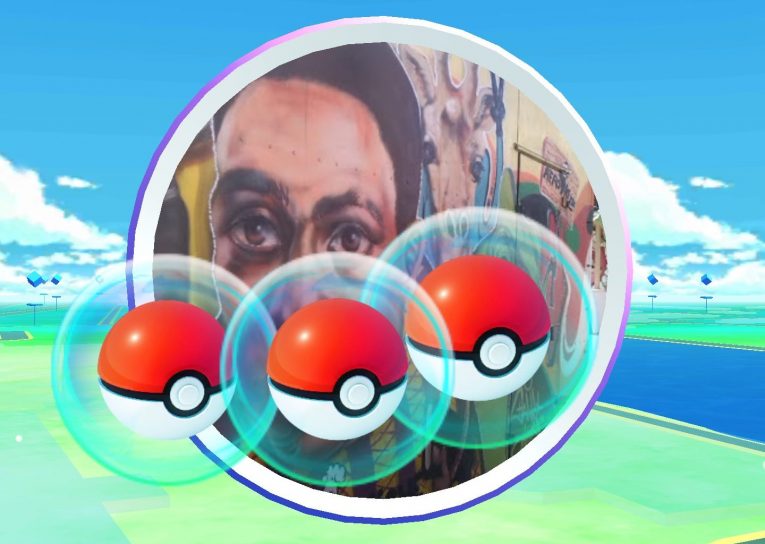 Where do you find Pokestops?

You don’t need radars to find Pokestops. They just show up on your map automatically. When you get near them, the market changes allowing you to spin it and collect all the treasures on offer. A Pokestop is usually a local landmark. You can collect items from the Pokestops unless there’s a cooling-down period during which nothing can be retrieved.

How do you get more candy on Pokemon GO?

Just check out your roster of Pokemon then tap on it and transfer it to Professor Willow in exchange for a candy. It’s best to do this with low-powered Pokemon duplicates.

Hopefully these Pokemon GO tips will help you entering new world of gaming.