When Oculus Rift virtual reality headset, or Sony’s PlayStation 4 Project Morpheus get to the market the whole new world will be opened for gamers. Playing games that give you a feeling like you are directly in the action is going to be huge novelty over the next few years. 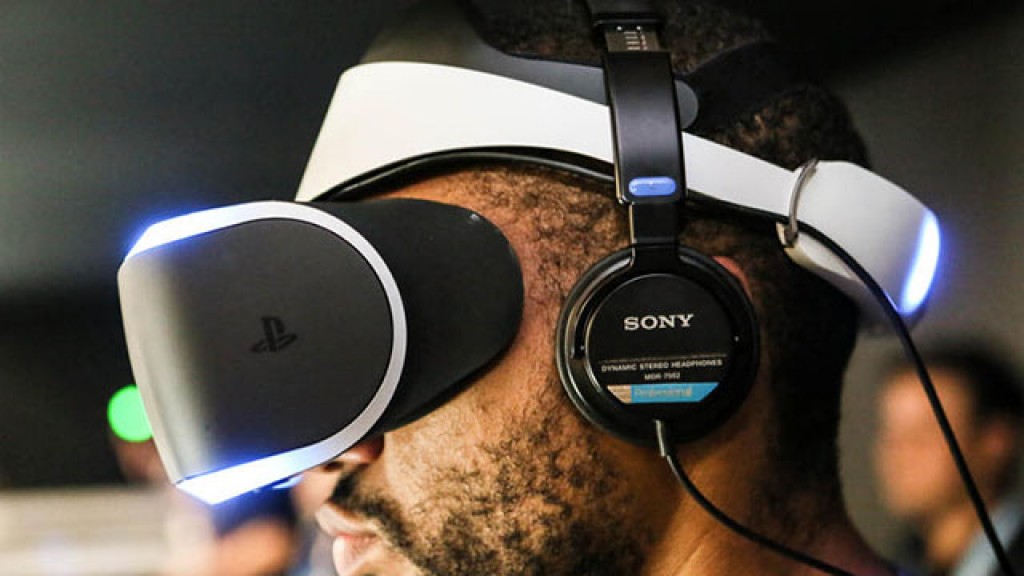 Richard Marks, Director of PlayStation’s Magic Lab said that company is focused on the new experiences that VR technology offers. He pointed out that they are strongly believe in prototyping things or experiencing engineering.

One of the ideas Magic Lab is working on is eye tracking or “gaze tracking” technology. “A lot of different people are looking at how to track your eyes. Our focus is more on, if you can track your eyes, what do you do with it?” Marks said.

This technology includes applications like targeting assistant for shooter games, or the one with an ability to pick up on subtle, non-verbal communication cues.

“It’s all about how the eyes and the head work together and it’s a very unconscious thing that people do. It feels so natural to do that in the game,” explained Marks.

Project Morpheus refers to the new virtual reality device that is being developed by Sony and game designers at this time. It will be released probably at the beginning of the next year. It’s intended to be used in pair with the next generation PlayStation 4 console.

While waiting for Sony Morpheus to be released, many of game developers are planning to adapt or even start to adapt the titles for this new technology. Some of these games are Eve Valkyrie by CCP Games, War Thunder by Gaijin Entertainment and Thief by Eidos Montréal.

Sony has been working on The Project Morpheus virtual reality headset for over 3 years and at this point it is the first development kit for PlayStation 4 developers. Till now it’s unknown how much it will cost or worldwide availability.