Watching VR movies has become a very entertaining and amazing experience. By using VR headset, a user is transported to a virtual theater where he/she can enjoy the movie. With the great visuals and customization offered by the head-mounted displays, one just has to select the best movies, sit back and relax and then be transported into a world of awesome adventures. 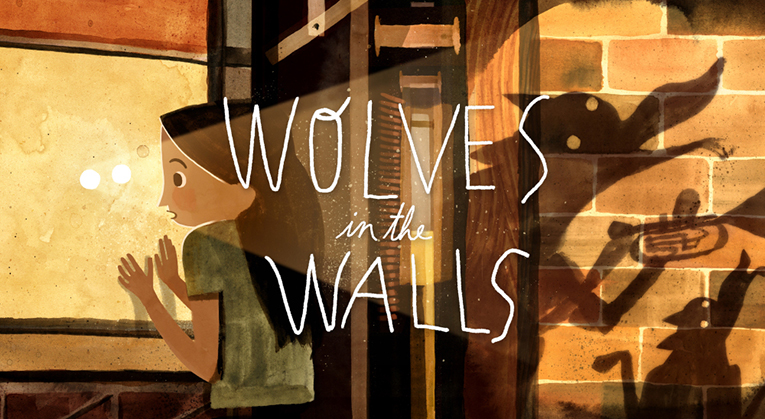 This VR movie is based on a children’s book with the exact name written by Neil Garman and Dave McKean. The movie is about Lucy, a little girl whose imagination may prove to be a reality. The 8-year-old is absolutely convinced that in her house’s walls, there are wolves that are living there. Wolves in the Wall will transport you into the virtual reality cinema magic. It is only you, appearing as an imaginary and strange friend, that can help Lucy find out what is really hiding in the walls in her house.

It is full of twists, weaves, and turns and sometimes it is a bit scary. This first chapter only hints at some of the possibilities, but generally, it is a great and fantastic start to a seemingly larger story.

Created by Eliza McNitt and produced by Darren Aronofsky, Spheres: Songs of Spacetime is a three-part VR series that explores the songs and music of the cosmos. The VR movie simulates the sounds and sights of two black holes violently crashing into one another. On collision, they create gravitational waves and songs that have been discovered recently. You will be listening to the universe instead of simply looking at it.

With pulsating visuals, sense of bewilderment and thumping audio music, Spheres: Songs of Spacetime embarks on a journey of musical discovery that gives visuals to gravitational waves and gives rise to contemplation about the human-cosmos connection. 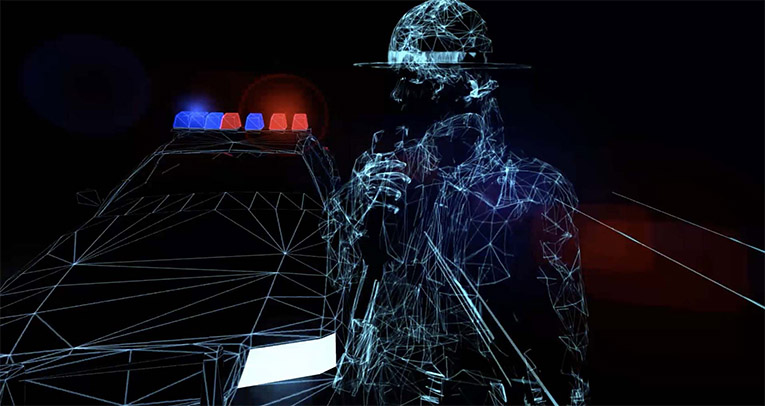 Dispatch is a four-part series that follows an emergency dispatcher called Ted, who receives emergency calls from people whom a killer threatens. Ted tries to visualize the scenes as described to him by the distressed callers. The viewer experiences the story through the half-imagined, half-real vector graphics approximation version of events that are happening. This event keeps evolving as the dispatcher’s understanding of the ongoing situation changes, and the viewer fills in the gap with their own imaginations.

This serialized story makes a case for binge-worthy VR. 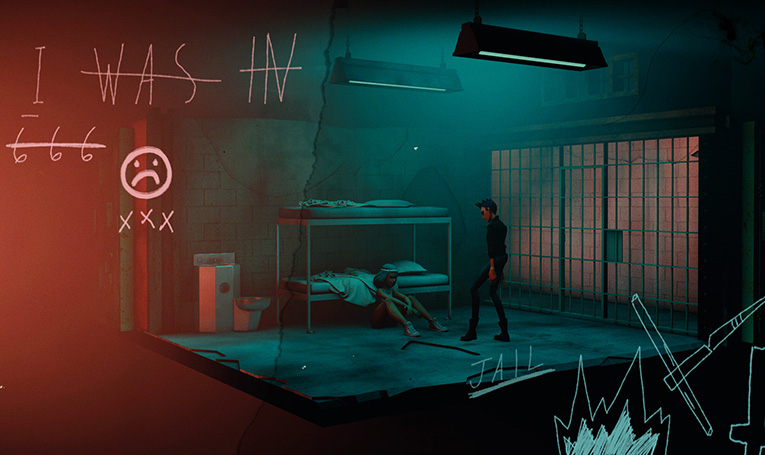 This is a three-part story developed by Martin Allais alongside Nico Casavecchia. Set in 1978 New York’s Punk scene, it is an about a Puerto-Rican-American teen, Lupe. She is arrested, meets up with another teen, Debbie, who introduces her to punk rock scene in New York. Lupe discovers a whole new world which makes it possible for her to explore her identity, and the power of punk rock.

This VR movie highlights the role of girls and women during the 1970’s punk. 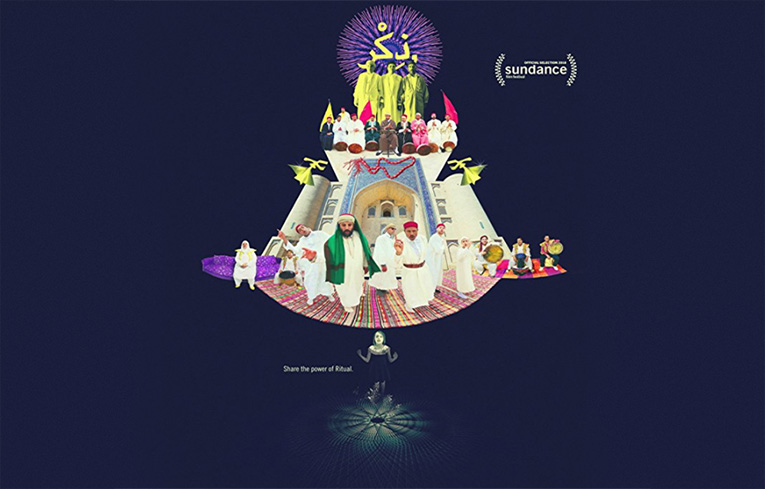 This is a multiplayer (4 participants) VR documentary produced by Jennifer Tiexiera and developed by Gabo Arora. It takes you on an interactive VR journey into a ritual and music filled world to explore the nature and identity of faith alongside devotees of this Islamic tradition. When you are connected with your fellow participants, you are ferried to sunny courtyards in Tunisia. Here you can send and dance among the local performers. It reveals the Islamic practice of acceptance, inclusion, joy, art, and understanding.

Zikr stands out from others by letting you participate in what you are watching, rather than sitting back and viewing it passively. It is the first VR documentary selected at Sundance festival. The leading documentary producer and distributor, Dogwoof, has acquired rights to Zikr: A Sufi Revival.

The title is in Spanish meaning Flesh and Sand. It was created and directed by Alejandro G. Iñárritu, director of The Revenant. This VR movie offers a new angle to look at refugee crises. Through interviews and research, it offers the first-hand experience of refugees from Mexico trying to enter America. It begins as you are in the middle of a desert by your own and all around is barren and desolate wilderness. A group of immigrants appears from a distance and you can join them or go around them. A helicopter comes and it flies closer while shining its spotlight on you. The lights become blinding and physical threat feels real. you duck and hide trying not to get shot at.

This movie gives real experiences that illegal migrants go through.

These are some of the leading and best VR movies this year. The year is still young and it will be inadvisable to bet against some good ones coming as the year goes along.

How to watch movies in VR