Term “Virtual Reality” doesn’t refer just to a headset, as many people believe. It’s actually more suitable to use these words to explain first-person immersion and the headset such as Oculus Rift, Sony’s Project Morpheus, and Samsung’s Gear VR, are just instruments for generating that kind of “presence.” 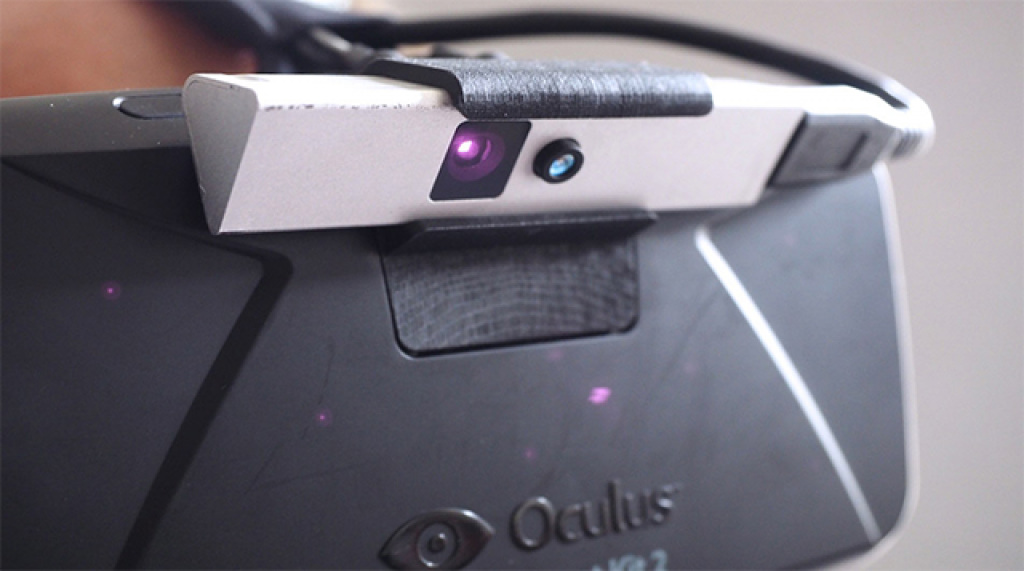 If you decided to use headset, you might do unbelievable things like stretch out your hands into virtual world.

To accomplish that, Oculus VR would gain Nimble VR, the firm that has created Nimble Sense, a camera and combination of softwares that are able to put ambience around you into VR. It’s working similar to Kinect: cameras that can trace moving of your skeleton and create a point cloud around it, to represent that movement into a virtual reality.

The purchase that Oculus has proclaimed doesn’t refer just to Nimble VR. This company owned by Facebook, likewise snatched at motion capture expert Chris Bregler and 13th Lab. The 13th Lab is a company behind technology that maps and model 3D interiors. public can only guess what is the aim of the Oculus and the people they are trying to gather. According to Oculus all three sides are completing their ongoing work and they will work at “both product engineering and Oculus Research.”

Apparently Oculus is owner of the firm that created kind of best game controllers-with Carbon Design, and work with some of the smartest VR expert like John Carmack, Michael Abrash and founder Palmer Luckey. It’s also working to provide the ability to trace and regenerate the world around you in VR alongside Nimble VR.