Owlchemy Labs is Shaping the Future of VR Video Games

The future of virtual reality is coming to life faster than it ever has. It started with phone virtual reality sets, then it moved on to Oculus Rift, and finally Playstation’s Virtual Reality set is due to release later this year. The biggest issue that “VR” is facing currently is the limited amount of content available to use. Most companies are still trying to figure out how to make their project works with virtual reality. One particular company though is making huge strides in the world of virtual reality, and that company is known as Owlchemy Labs. Owlchemy Labs was created in 2010 in Austin, Texas. Their company started out of a closet at MIT’s Game Lab.

Owlchemy Labs if you don’t know them are famous for being the creator of the widely known virtual reality game, Job Simulator. When Job Simulator was released it was initially bundled with the HTC Vive.

Now they received $5 million dollars in funding from companies that include: Qualcomm Ventures, HTC, The VR Fund, Colopl Next, Capital Factory, and other smaller companies out of Austin, Texas. With this funding, Owlchemy Labs is going to be able to push out new content for Job Simulator, and start working on other projects. 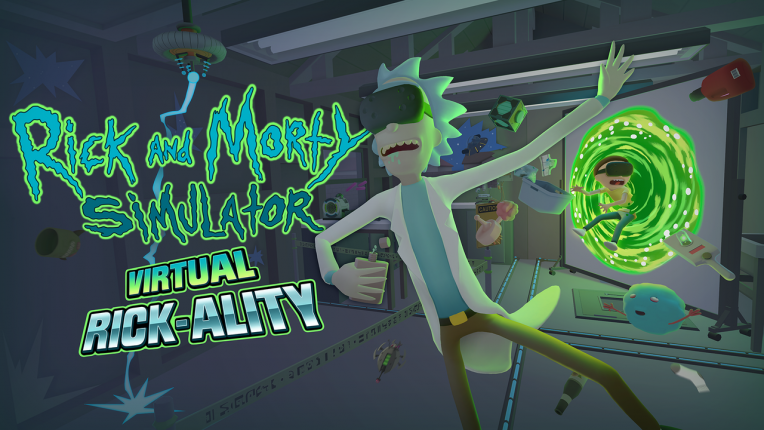