Thanks to developers from The Realm, the first gaming controller that is based on the resistance and strength of the user might become future of limitless gaming. This start-up is placed in a garage in Sydney suburb Paddington where great things are happening. This amazing team makes an effort to combine a Oculus Rift DK2 VR headset to display and controllers including body tracking sensors to make games more realistic. 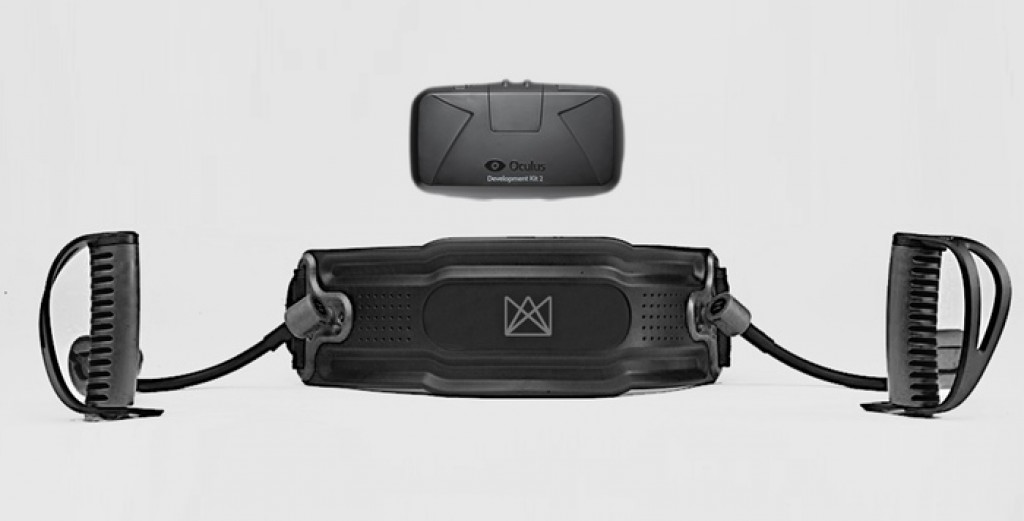 According to co-founder of The Realm Matt Long, inclusion of resistance in the motion sensor calculation will make gaming experience more immersive than ever.

“Everything you do in the real world has a level of resistance to it, whether that’s picking up a cup of tea or swinging a bat or throwing a ball. What this can do is measure a person’s three-dimensional force, all your angularity of movement, and your energy expenditure in real time. We think this is an evolutionary step in gaming.” said Long. He noted that this technology is not just an extension to already known way of motion tracking used in gameplay. It actually offers a variety of possibilities.

The Realm System consists of two hand controllers that are connected to a belt with three pairs of straps. Each strap pair has a different resistance – low, medium and hard. The controllers include inertial measurement unit (IMU) sensors which are responsible for tracking direction and speed of body and hands movements.

The system is compatible with Kinect on Xbox One, virtual reality headset Oculus Rift, smartphone and tablet cameras and webcams.

You can use this device by strapping it around the torso and holding the controllers that are connected to the vest with resistance bands. Hand and arm moves are controlled by the speed and distance. Depending on application, different strap pairs should be used to simulate movement properly. If you were playing tennis, for example, you should use the straps with lower resistance. For swinging a sword it is better to be using the straps with hard resistance. While the controllers are used, the system makes calculations on biometric information using an algorithm. This information is useful, not just in gaming, but also in fitness tracking.

Alongside with this system, the team has also created six games to integrate it with Oculus Rift for total virtual reality experience.. Some of those games are Tennis, VR Boxing, Zombie Sushi and Wood Chop. Long announced that next step is to include the energy as a factor in the game.

“In a shooter game, for example, you can only hold a rifle for so long before you need to lower it. You can’t keep your arms up forever. This is the kind of thinking that could be designed into the game.” Long stated. 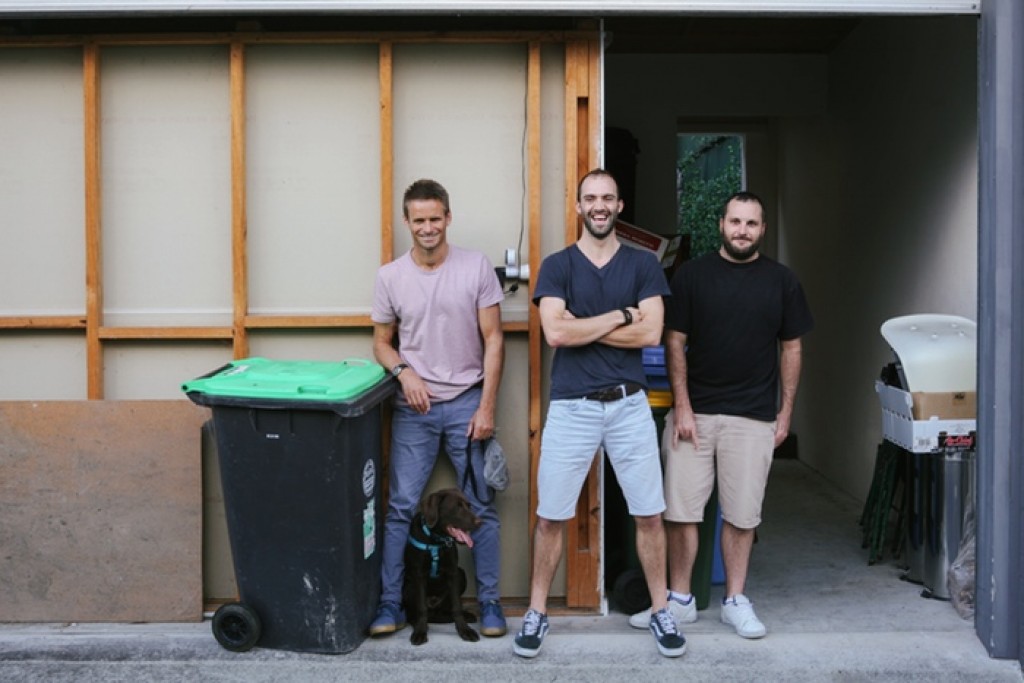 This system actually has its origin in development by Teeside University in the UK. During six years of research Professor Ian Spears tried to create a tool that can be useful in medical intervention in people that suffer metabolic diseases like obesity, heart disease and type II diabetes.

Research made by the American Heart Foundation showed that one in three kids in US is overweight. In Australia obese is one in four children. Health professionals claim that children are obese because they are not exercising enough, since they spend much time using electronic devices.

“Our vision for the technology is to improve the health and fitness of children while having fun playing screen-based games. I still want my kids running about playing outside as well, but we need to acknowledge the fact that screen-based games are here to stay and if there’s a way to add a fitness benefit to that screen time then that’s got to be a good thing,” said Matt Long.

The Realm’s founders have launched a Kickstarter campaign so they might raise AUD $160, 000 to support the project. They have offered Oculus Rift- matching developer kit for US $199.