The four-minute VR video is named “Beneath the Surface” and it is created for Oculus Rift DK2 headset. Although Volvo and Audi were among the first companies that have used Virtual Reality to introduce its vehicle at this years’ LA Auto Show, this technology became convenient for Chrysler to showcase the assemblage of Chrysler 200 which will be available in 2015. 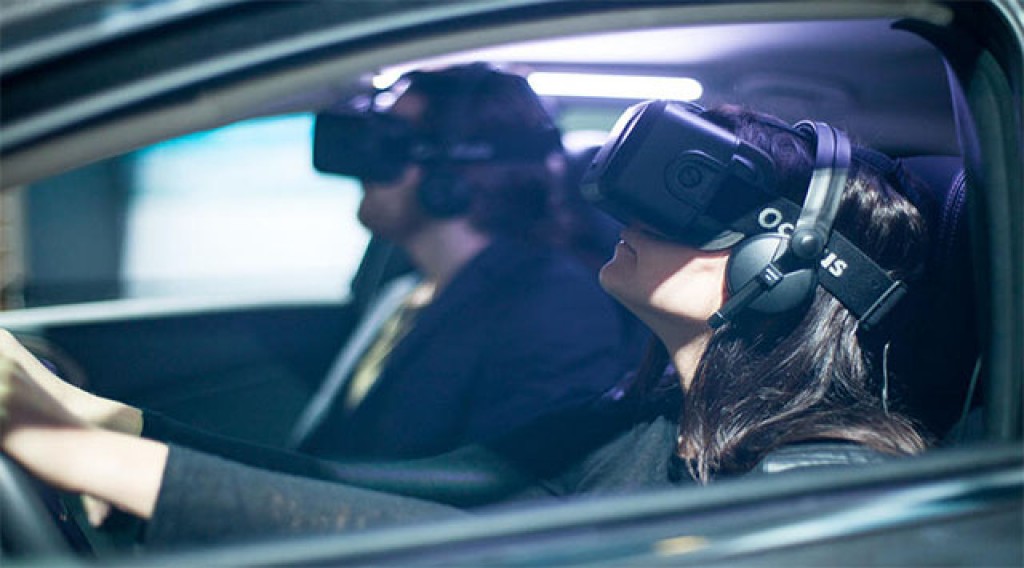 This 4D immersive story was all about how this model of Chrysler was built. The content is based partly on the Chrysler 200 Factory Tour held earlier this year; it’s said at the press release of this company.

Showoff was created as it seems that you are inside the car while it is being put together and it allows observer to see some car performances that it’s not possible to experience in showroom.

Chrysler in its press release pointed out that Oculus Rift DK2 is a good way to find out what is possible to accomplish in the VR. Visitors of LA Auto Show could sit in the new car and put on Oculus Rift to feel and watch car production, the experience is completed with seat rumble pack so 4D virtual reality is accomplished.

According to Chrysler, “Beneath the Surface” gives prominence to three angles of the production procedure inside the Sterling Heights Assembly Plant where the Chrysler 200 is constructed:
The Body Shop – At this part one car is assembled by over a 1,000 robots. In this footage, 18 state-of-the-art automatons weld the vehicle frame together.

The Paint Shop – the Chrysler 200 has been painted, strengthened and protected in one of the most energy- advantageous and prosperous paint shops. At this part of the experience you can see the preparation of the car for coloring by ostrich feathers.

The Metrology Center – Every part of the car has to be tested and valued by team of engineers and trained tradesmen. That is necessary to be sure that the car is fit and finish.
“Beneath the Surface” is created in partnership with advertising agency Wieden+Kennedy and development specialists Stopp and MPC Creative.