TPCast announced on December 7th in Beijing that it would start shipping the TPCast for Oculus Rift next week in US, Canada and the most part of the European Union.

TPCast has announced last year that it has developed a solution dedicated to VR headsets that would eliminate the need for the tether. Even though initially the company only offered this technology to customers in China, early this year they revealed their intent to create a wireless adapter for Oculus Rift and sell it around the world. 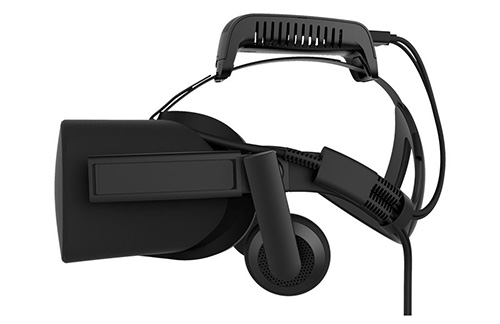 The development took almost a year and the company made significant efforts to speed up the process towards the end of the year in order to stick to their plan to release the adapter in Q4.

TPCast began accepting pre-orders from European clients in September. For customers from North America, the launch was delayed even though it was supposed to start in mid-September.

TPCast comes to eliminate the annoying cables and make the Oculus Rift wireless by transferring HDMI videos and USB data from the PC to the VR headset wirelessly.

Currently, all VR HMDs are using a cable to transmit the video, voice and other data but all the chords limit the VR experience and severely restricts the freedom of movement. TPCast has
designed a solution that allows the user to move around freely and still keep the same high quality as the wired connection. 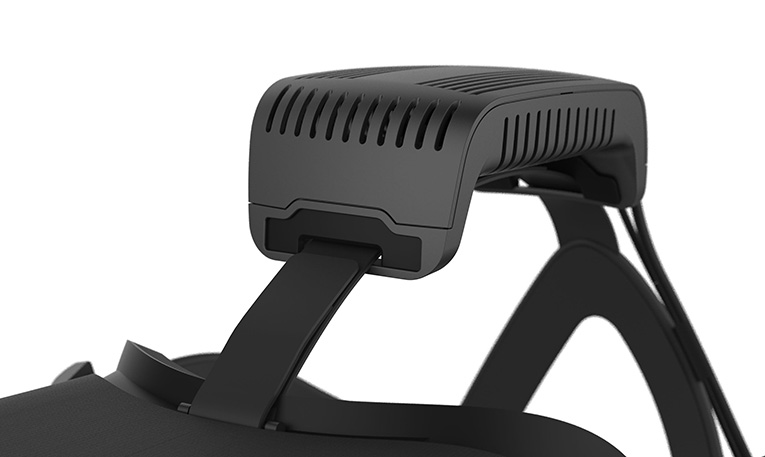 The adaptor can support 2k video transmission at 90Fps and it allows developers the possibility to create many more innovative content in various industries.

TPCast is the designer of the first ever wireless solution for virtual reality headsets. The company has expressed is a vision to make the VR world more appealing by removing all the cables that are now needed to connect to the PC.

TPCast released a similar wireless adaptor for HTC Vive and it did wonders for the VR immersive experience. The module works by communicating with a transmitter that users can plant somewhere in their room.

The company declared they are committed to the virtual reality market and proved this by developing the TPCast for Oculus Rift in a short period of time.

The module ships in a box containing:

The installation of the TPCast for Oculus Rift is quite simple. The adapter does nothing to modify the Oculus Rift product by its wireless connection. Both European and North American consumers will be able shorty to experience the Oculus Rift wirelessly through the TPCast solution.

How To Setup TPCAST WiFi Adapter For Oculus Rift