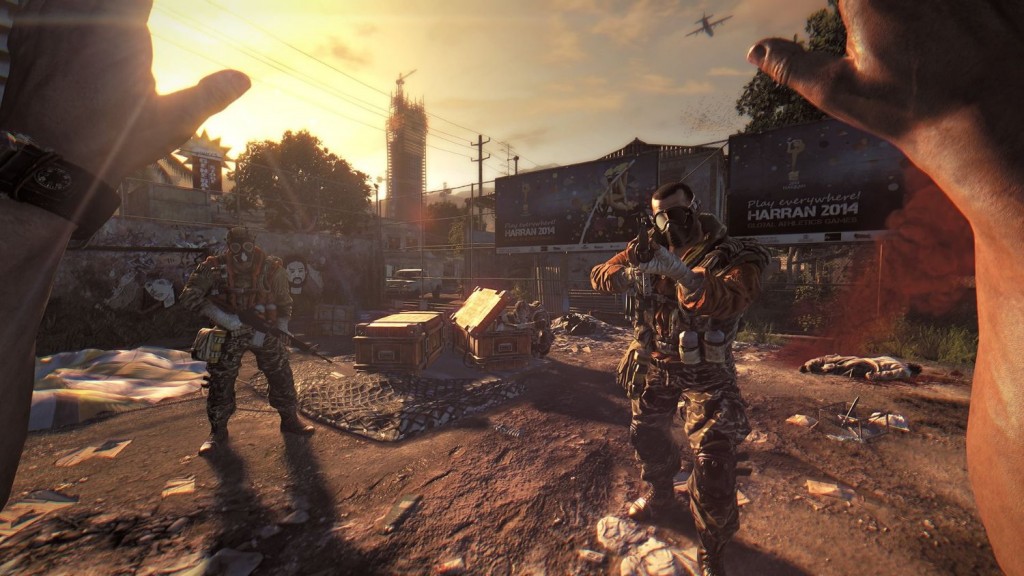 Dying Light story is about players wandering through an outward environment defending themselves from zombies. Hopefully the game will afterwards incorporate support for virtual reality headset made by Oculus Rift.

Lead Game Designer Maciej Binkowski said that the team has been excited to integrate VR. “With this extra level of freedom that we give to players, that was really like a no brainer to try and get Oculus on it” stated Binkowski.

Dying Light is totally different from other video games about zombies since it uses a free running mechanic. This way player easily moves around the environment. The game is enriched by a dynamic day/night program making zombies more dangerous in the night. Dying Light offers crowded fights while players can use makeshift weapons to fight back zombies. The game could be played on PC, PlayStation 4 and Xbox One.

Dying Light has some initial problems that can be put in order with few fixes. Here we offer you some tips and fixes to improve your PC gaming experience.
System Requirements: The system requirements of this game are very demanding, so player should ensure that PC is fully equipped for playing Dying Light. This can be done by checking on official Dying Light page pertaining system requirements and comparison tools.

Crashing And Launch Bug: It is possible that the game will crash down soon after launch. Sometimes it doesn’t launch at all if entered from the shortcut. If this happens first make sure that you have the newest graphics card drivers.

For Nvidia the Dying Light will run if you have Graphic cards drivers GeForce 347.25

Black Screen Fix: When you try to run the game it is possible that your screen will remain black. First you should check if you installed latest drivers for graphics card.

A black screen is still there? Start the game in Windowed mode. First close it down and go to your Dying Light settings folder which is normally installed in “Documents > DyingLight > out > settings”. Chose ‘video’ file and open it up with a text editor like Notepad or WordPad. Here you should delete the line “(Fullscreen()” and save the document.

Nausea or a headache during the play: Dying Light is mainly focused on movement which may lead to a motion sickness. Those problems might be fixed by disabling Motion Blur that can be found in the game’s Video settings.

This can be done by going to your settings folder of DyingLight. Look for a file named ‘video’ and open it with Notepad or Wordpad. When you open the file, go to the bottom of page and add OculusEnabled(), save and close the document. It is ready for Oculus Rift.

Disabling intro videos: For this first find the game’s executable. Use the mouse to right click and choose Properties. To the end of the “Target” field add -nologos -nosubtitlessync

Crashing And Main Menu Low Framerate Fix: If your equipment isn’t the most powerful in its range plus you have set the video options of Dying Light too high, this game will be hard to run. In order to repair this first close Dying Light and go to the game settings folder. Open file ‘video’ with Notepad or Wordpad. Edit file to be identical to the displayed image. This is the minimum graphics settings that will let you run the game again.

After lowering all of graphics options the game isn’t running as swimmingly as it should be? One more thing could be done. First turn off the game, than find DyingLight settings folder. Browse for ‘video’ file and open it with a text editor.

“VarInt(“i_shadows_sun_on”, 0) // disables sun shadows” should be added by you at the bottom of the document. Add this without the quotes. After that you should save the document and start Dying Light.

All real-time shadows that Sun casts will be deleted. You will get poor mood and visual quality of Dying Light, but it will provide you with several additional frames per second.