An update that carries bug fixes and support for Gear VR headset is ready and being delivered to Verizon users of the Galaxy Note 4, confirms Droid-Life. Just a couple of days after Gear VR had arrived to a market, the VRU1ANJ5 software were released. 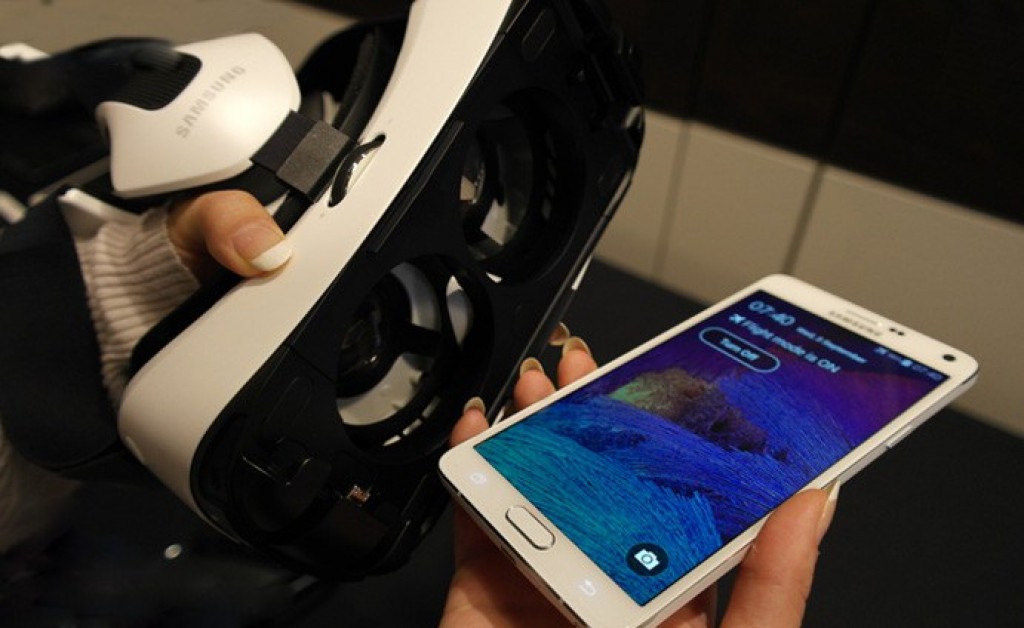 Regrettably the Android 5.0 Lollipop update will not be ready for Samsung’s smartphones users before early 2015. This is announced at the BGR website which also reports that some Galaxy S5 consumers have started to download Lollipop, but the Korean developer won’t be able to provide updates at the time just as it was the case with previous versions.

What exactly “early 2015” means is quite unclear. That means that North American buyers, that were expecting update, will have to wait patiently. Android 5.0 Lollipop has been formally previewed on the Galaxy Note 4. Just small adjustments will come with the update, but the preview was a good way to survey it for those who are excitedly awaiting the update for their Note. 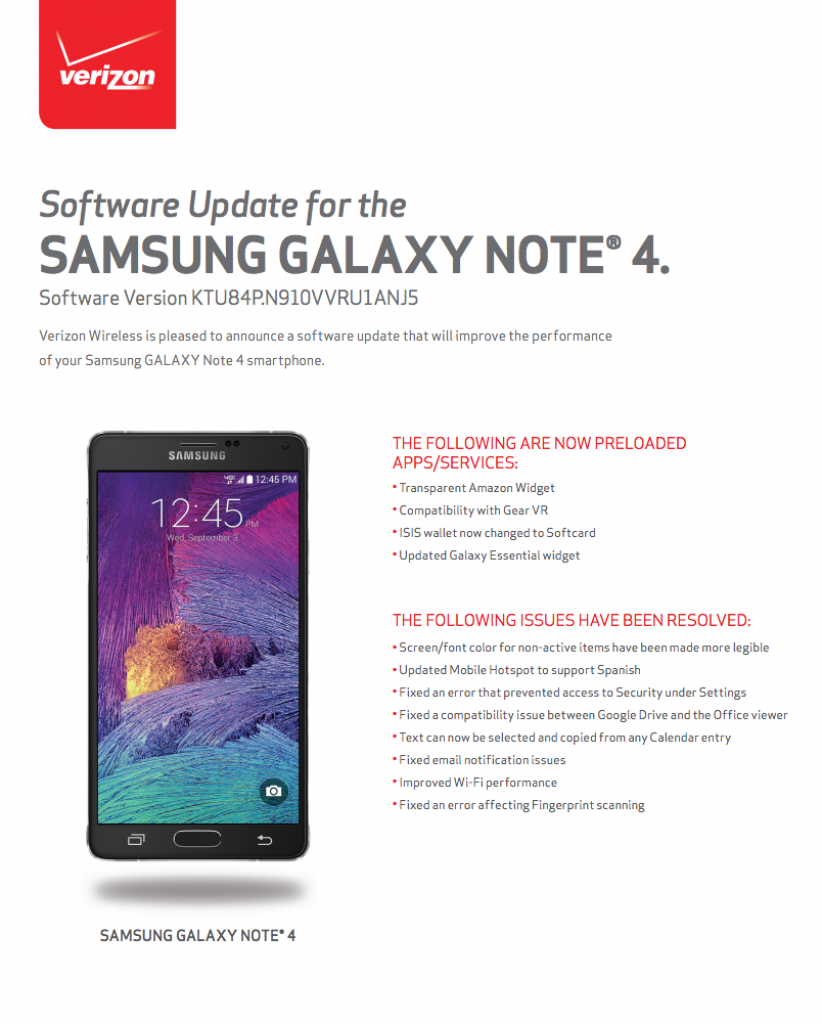