Samsung is working on new Gear VR for Galaxy S6

Samsung has been very busy lately by developing and releasing its Gear VR – headset made to be used with smartphone to provide virtual reality experience for its users. 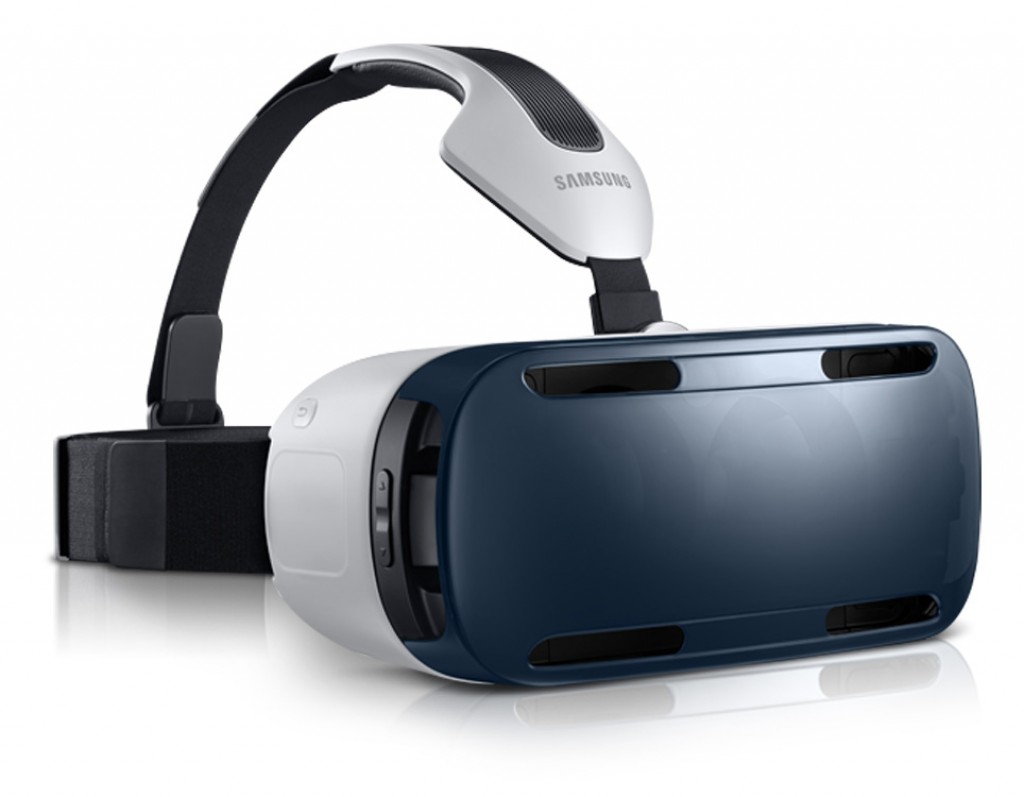 This device, created to be paired with Samsung Galaxy Note 4, has been uncovered in September 2014. The device was available for purchasing in the December 2014 but only to US users. Recently Gear VR hit the European market as well even though the company didn’t announce ad international release. And that’s not all. It seems that Samsung is creating a new variation of the Gear VR. This version will be adjusted to a new smartphone.

According to the sources informed about the matter, Samsung is working on a new variant of Gear VR meant to be used with Galaxy S6. This is Samsung’s unrevealed smartphone that will inherit Galaxy S5 that is released in 2014. The new headset might appear in April 2015. Note that this probably won’t be the next repetition of Gear VR itself, but a new model designed for new kind of phone. This comes because the Galaxy S smartphones are smaller than the devices from Galaxy Note line.

If that is true, than the only distinction between two variations of Samsung’s head mounted display would be the frontal framework where the smartphone could be placed. Latest information indicates that Samsung and partner Oculus VR are in labor to develop some device’s capabilities like positional tracking. This could potentially come with completely new iteration of Gear VR. It is not explained will this feature be included in upcoming version. According to unconfirmed info, the S6 will be equipped with a Quad HD display just like the Galaxy Note 4.

Until then, existing version of Gear VR is still waiting for the Oculus VR Store to let it use a premium option where all compatible content could be found. Before it happens consumers will have to settle with free games, demos and videos.