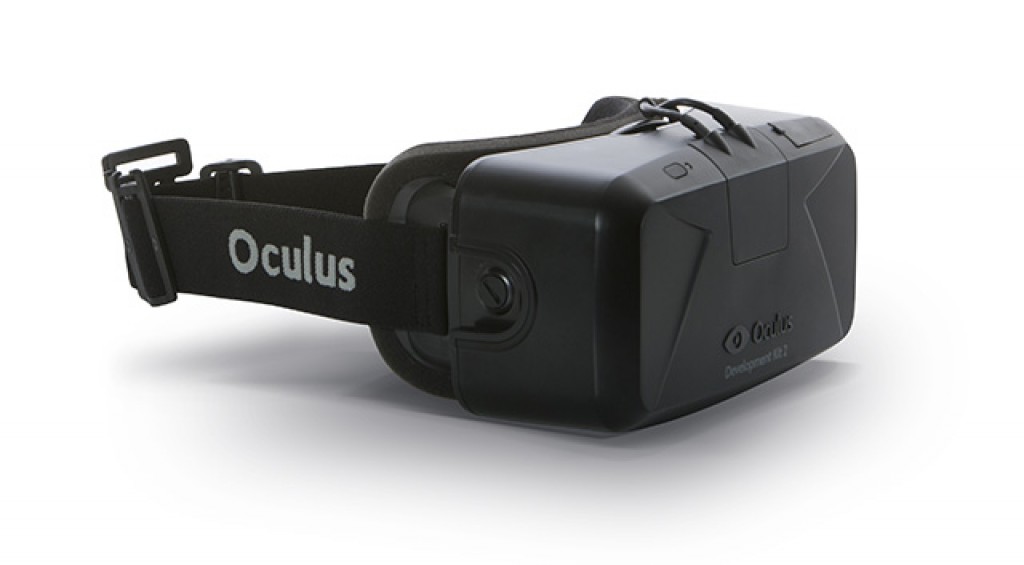 A new Project Viewer, which have full support for DK2, can already be downloaded to give players even better VR experience. At Linden Lab said that DK2 combined with Second Life lets player to enjoy even more immersive experience. Also the possibility of motion nausea is reduced by virtue of positional tracking and low latency 1080p screen.

Warning: count(): Parameter must be an array or an object that implements Countable in /var/www/wp-content/themes/rehub-theme/functions/thumbandhot.php on line 318

Warning: count(): Parameter must be an array or an object that implements Countable in /var/www/wp-content/themes/rehub-theme/functions/thumbandhot.php on line 318

Developer explained that Second Life for Oculus Rift still have some bugs that doesn’t let users to fully enjoy VR. It could be fixed only after Oculus provide next SDK to Linden Lab. The reason is that the platform uses OpenGL in its browser, so direct mode in the Rift can‘t be supported till Oculus bring out SDK that supports that.
They also pointed out that there is a problem with jolting, like in most DK2 demos. Things can get much better if Aero on Windows is turned off. That lets Rift’s full refresh rate to be used instead of the refresh rate of the primary monitor. This refresh rate plays big role in reducing the judder.
Fixing bugs will be proceeded, and upgrading main VR experience will continue, Linden Lab promised. Possible heritor of Second Life should also be adapted for Oculus Rift, as developer mentioned in June.