Virtual reality headset the Oculus Rift will be a real delicacy for the game lovers. This amazing device will put you in the game and with its great hi-res display it will enable awesome immersive experience. The kit is equipped with head movement’s tracker so the player can look around during the gameplay and get the unbelievable sensation that you are inside the game. 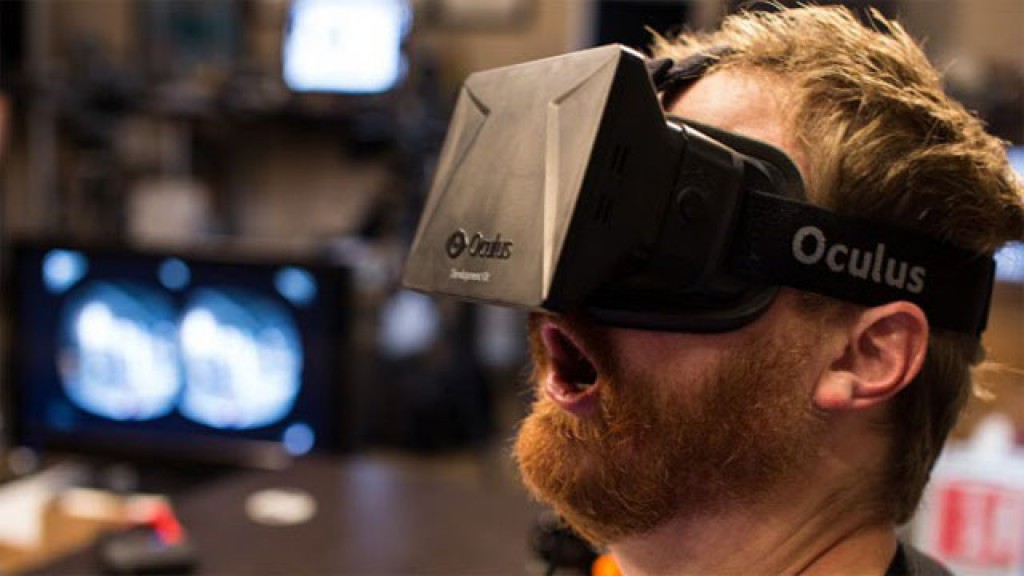 The consumer version of the Oculus Rift isn’t officially released, but development kit has attracted many developers determined to create incredible virtual worlds for gamers. They have seen the potential in the hardware, and adjusted their biggest games to the new technology.

Some of the best Oculus Rift games are in the experimental phase but there are also some games that can be fully played in virtual reality. Those games should give you an idea of what to expect when the Oculus Rift hit shelves. 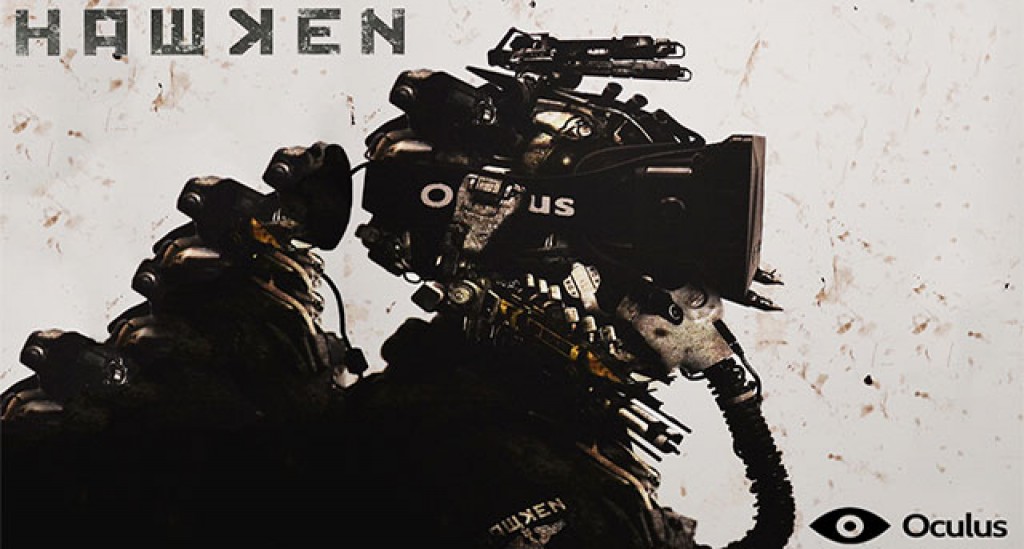 Hawken is an upcoming multiplayer fighting game where giant robots get into fighting. In this game you can settle in the cockpit of your own robot, struggling to survive in the deep future. This game should have full Rift support so it will be easy to run the game on the Oculus once it gets to the consumers. Hawken is recently updated for the Rift and now It can astound the audience with its highly realistic interiors of the mechs. The game itself hasn’t used all the opportunities – it appears to be limited multiplayer shooter but war between machines seems like amazing experience.

Minecraft has been adjusted for the Oculus Rift earlier and now it’s received a full update for DK and the game got positional tracking. This game is simple which gives incredibly well feeling during playing on the Oculus Rift. It’s a complete digital Lego set, and a tremendous amount of fun.

Developer Valve was one among the first to accept the Rift as a new gaming technology. This developer offered 3D games that will fully immerse you — Half-Life 2 and Team Fortress 2 from a whole new perspective.

Half-Life 2 has a native Rift support and it’s one of rare games where you can actually see your body and the weapon you’re carrying if you look down. This game presents an alternate history of Earth, where the resources of the planet, including the human race itself, are being harvested by multidimensional empire – Combine. The game is set around the fictional City 17.

The game is all about drop down through a string of sub-orbital neon skyscrapers and then pulls the ripcord at the last minute, getting more points as you fall. Main task is to jump off the side of buildings and navigate through obstacles which give you points. This is amazing VR experience that gives u feeling of hurtling downwards at such a rapid speed. 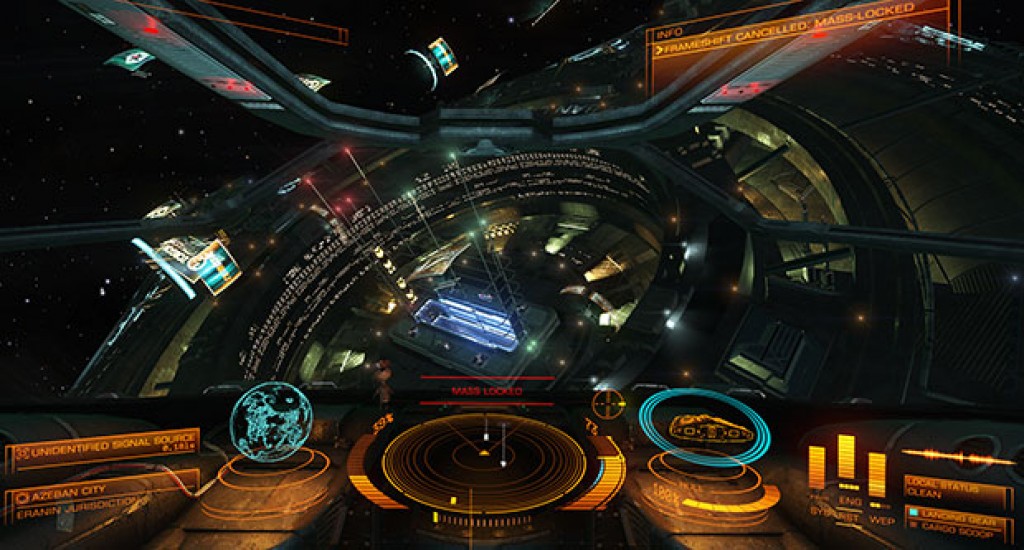 This is legendary space sandbox Elite that makes you enjoy a space battle like in Star Wars. At the beginning of the game you get into the 3D cockpit which is detailed and convincing. You can see ships and lasers rush by the window during a dogfight which is fascinating.