Alien: Isolation is a game that has already been adapted to be played on Oculus Rift head-mounted display (HMD) but it’s unknown when it will the official VR incorporation happen. The developer also didn’t announced future revisiting the game to create full support. 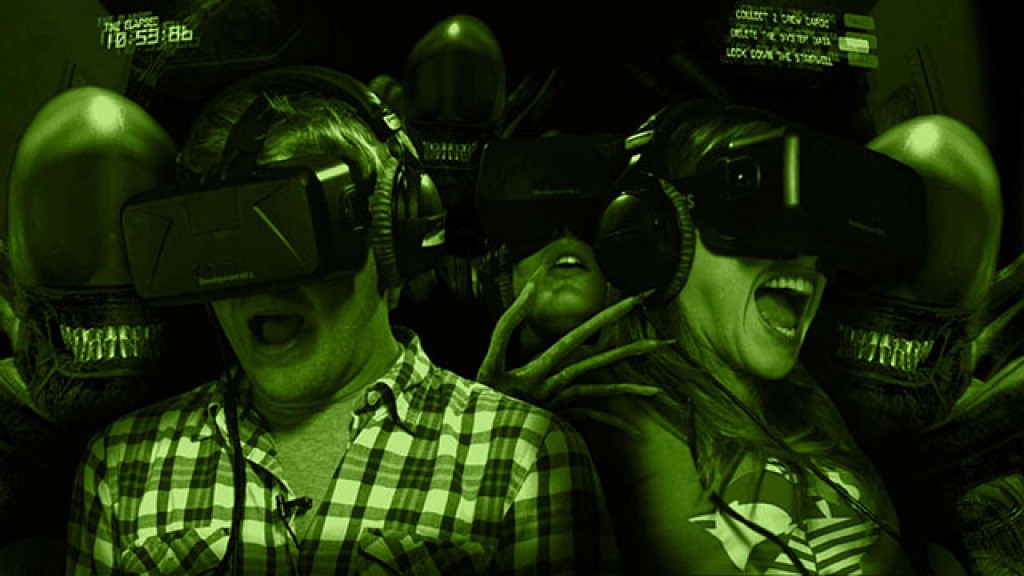 Creative Assembly’s developer Al Hope said that VR supported game is in testing phase, and it gets amazing reactions so far. According to him those were their ‘first steps’ into VR but there is more work to be done. This game is a prototype and it will be sent back to studio to improve.

Hope said that the game has a perfect fit to the VR and with its way of moving and detailed characters gives fantastic immerse. Alien: Isolation is a first-person survival horror stealth game.

How Scary Is Alien: Isolation With Oculus Rift?

By playing this game you will become Amanda Ripley, the daughter of franchise protagonist Ellen Ripley. Being this character you will look for information about her mother at the parts of the original Alien and its extension – Aliens.