Since the Oculus Rift DK2 has recently reached the market, users seek for games supported by this device. Some of those games that are DK2 compatible seem to have numerous issues when it comes to running them with the device.

Some of them can be displayed on the Oculus Rift directly. The others should be run using extended mode. In this mode DK2 is used as a second monitor. Some of the games that can be played with Oculus DK2 are named below:

ShootMania Storm offers intensive matches and heroic battles, where you can prove yourself as a great warrior. You can play alone or build a team and enter desired arena. You can also be a part of the ShootMania community if you want.

You can gain the rivals’ respect by upgrading your ranking. You can win eSports competitions as well as make your own awesome game experiences. 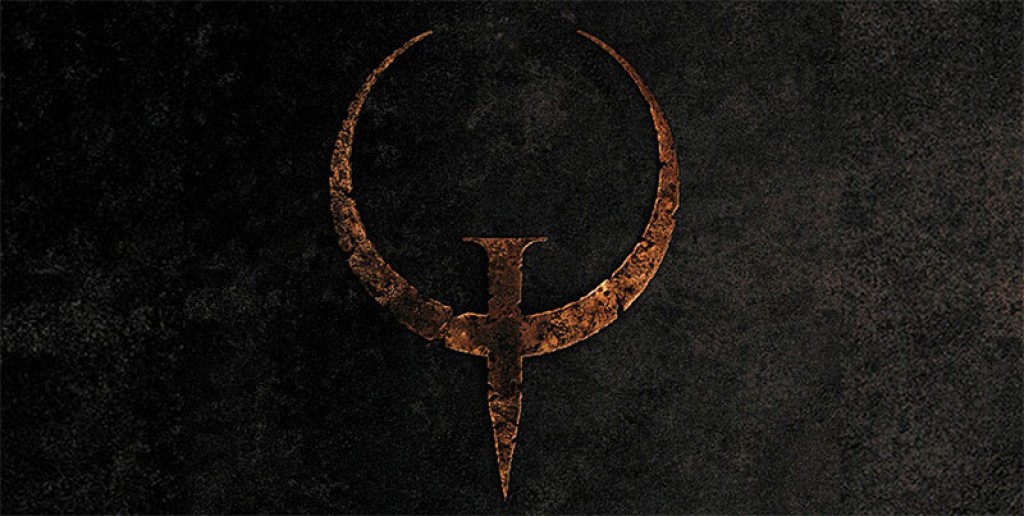 The game offers 32 levels for single player mode and 6 deathmatch levels. This first person shooting provides you with highly immersive sound and illumination. In QUAKE you will fight Ogre, Vore and Schambler utilizing fatal nails, vicious thunderbolts and pestilent Rocket and Grenade Launchers. Game doesn’t have native support but can be played with the DK2 in extended mode. 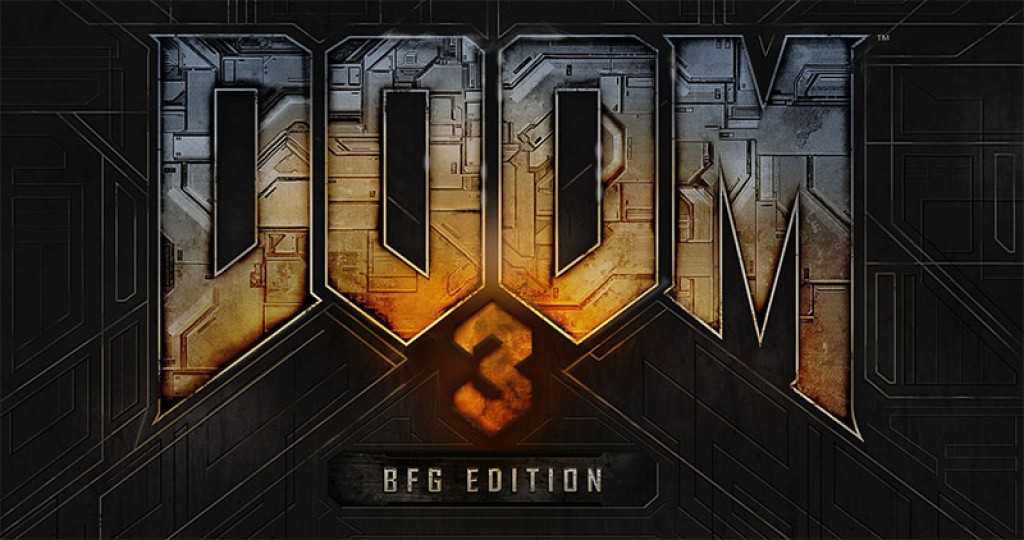 This game doesn’t have native support for DK2, but it can be played with this device in extended mode. DOOM 3 BFG Edition is shooter in first person perspective that represents collection of DOOM, DOOM 2, DOOM 3, and DOOM 3: Resurrection of Evil, as well as The Lost Mission.

This game features Steam Achievements, advanced rendering, higher quality lighting, and a save system based on checkpoints. Game offers single- as well as multiplayer experience.

This is first-person survival action game placed in an enormous and unsafe open world. While Sun is up, you will wander around devastated town that was hit by mysterious epidemic, trying to find supplies and weapons that you will need to kill the oblivious blood-thirsty enemies.

Those enemies become more dangerous at night, and you have to use your skills as well as all available weapons in order to survive till sun is up again.

This game is first-person shooter compatible with Oculus Rift DK2. At start, this game was supposed to be a part of Half-Life 2 chapter – the Highway 17. The game Lost Coast actually is a technology demonstration aimed to display the high-dynamic rendering achieved in the Source engine. The game follows the main character, Gordon Freeman on his way to a coastal cliff. He is planning to demolish an artillery launcher that is placed in a monastery and it is firing on an adjacent town.

Your main task in Lunar Flight is to get to moon bases and deliver supplies. This game offers a great fiction with a wide range of missions such as transporting cargo, locating lost load, and collecting data at observed locations. With each accomplished mission you will earn experience and money so you can buy fuel, upgrade and fix your lunar module. Besides single mode, there are also multiplayer and online modes available. This game features one of the best integrations for Oculus Rift.

This MMO game takes you into battles during World War II, where you will be using military aviation, fleets and armored vehicles. This DK2 compatible game lets you to fight in the greatest combat battles together with real players worldwide. While fighting as a pilot, you will be able to enjoy a highly detailed aviation experience, with numerous plane models and upgradeable weapons available. You can also gain some flying skills and improve them. You will also be able to fight on land and at sea. Only open beta stage of the game is available.

This is DK1 and DK2 compatible futuristic race arcade. Player will find him/herself inside futuristic craft speeding down the anti-gravity track. You will have over 30 realistic as well as artificial rivals which mean both, single- and multiplayer modes are available. You can defend your opponents using features such as jumps, twists, splits and inverted racing.

Project CARS is progressive racing simulation that provides you with incomparable immersion and amazing graphics. It is easy to handle, which gives you a real sensation of racing. This game offers the ability to create a driver and choose from a wide range of motorsports. It is available in career mode and online multiplayer mode.

This is DK2 compatible arcade in which you have to race and try hard to survive. In this game you will not have a health, brakes or levels to pass. You can just pick your favorite car and think about tactics to defeat enemies and avoid obstacles. You can play it as a local or online multiplayer.

This game is DK2 Compatible if you add “-vr” to the launch options and it will offer you immersive table top racing experience. In this game you can collect and modify 35 vehicles and race your opponents on 18 tracks avoiding obstacles and using various short-cuts. You can also use a variety of amazing and hilarious power-ups to outstrip your rivals. Game offers six modes, as well as single-player, multiplayer and online options.

This DK2 supported game will lead you to the deep dungeon where you will find various items, weapons and magic that could be used to fight mysterious creatures you will meet. You will have to deal with darkness, discover secrets, avoid traps and find the treasure.

Legend of Dungeon on Steam

World of Diving by Vertigo Games

This is Oculus Rift compatible game that can be played online as a breathtaking multiplayer diving experience. By playing this game you can virtually explore the ocean while you are accomplishing thrilling challenges.

This is a brief adventure made for the Oculus DK2 that consist some arcade elements. IN mind will let the player to feel how it is to be inside the brains looking for the neurons that are main cause of mental disorder. This is an outstanding experimental content that introduces the potential of the Oculus Rift VR.