After the release of latest patch for Dying Light, players are able to modify the game again. And that’s not all – now, game doesn’t load for a long time as before, RAM resources are notably reduced. 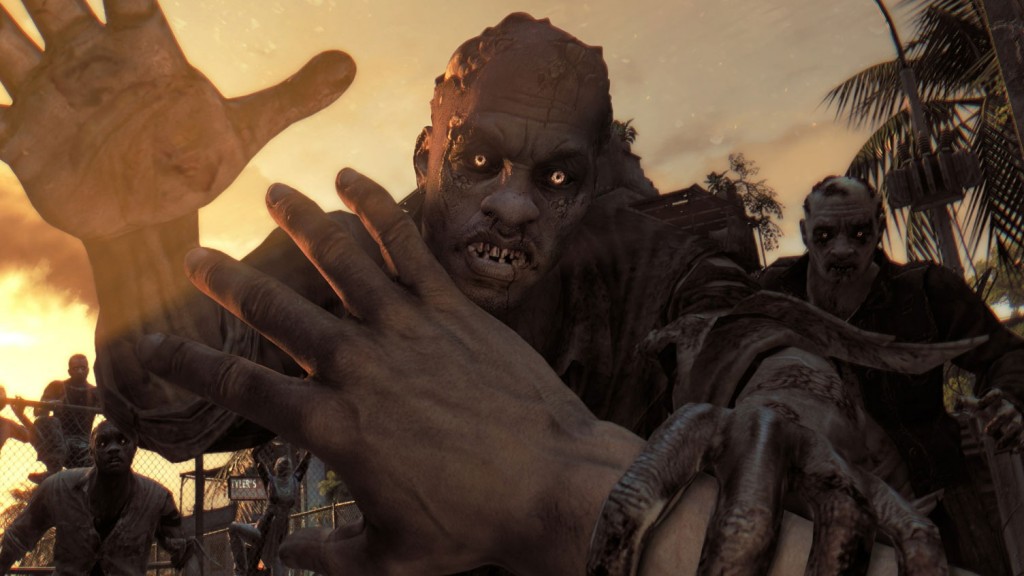 Earlier in February Techland, developer of the game, created a patch that was meant to forbid cheating and abuse in Be The Zombie multiplayer mode. That patch also disabled mod methods by users.

Techland in its statement, that was released after those restrictions are discovered, pointed out that this side-effect was involuntary.

“Creating obstacles for modders has never been our intention. We are now working on a quick patch that will re-enable common tweaks while stopping cheating in the game’s multiplayer mode,” it was suggested in the statement.

In order to fix things up, Techland opened a forum for gamers to make inputs for future mods. The result is the latest Dying Light PC patch version 1.4.0. It enables gamers to develop user-made mod methods again but they will not “work online with original unchanged versions.” as its revealed by developer. However, these mods will be work with versions of Day Light that have been modded in an identical manner. Players who have the same mods installed will be allowed to play each other online.

Here are some Techland notes referring to the full patch:

Issues that are to be fixed:

According to the developer, Dying Light future update will bring Hard Mode as well as new skins to the players. There will actually be few free updates of content that could be expected in upcoming months. Hard Mode is planned for March 2015 and it will come within the first of those content updates for free. New outfits for characters and improvements in playing game will also be available.

Hard mode will include:

Nighttime difficulty that is built up

More demands for stealth and quietness

Resources and supplies will be reduced etc.

Tymon Smektala, producer of the game said that the upcoming updates are made according to players’ wishes.

“A few gamers have already finished Dying Light and are asking for more. So we’re going to give our community a new challenge that will put everything they learnt in the game to the test. Hard Mode is exactly that. We’re aiming to have it out around the start of March, if not sooner. Depends on how brutal we wanna make this on people.” stated Smektala.