Consumer Version Of Oculus Rift could be ready In April

Although it isn’t officially confirmed, Oculus Rift consumer version supposedly will be released in April 2015.

At the end of 2014 Oculus CEO Brendan Iribe said that latest version of consumer device almost finished. “We’re getting very close. It’s months, not years away, but many months.” he stated on the Web Summit in Dublin.

Wishing to be prepared when consumer version arrive, Facebook has started to adjust existing apps for VR that will suit new developments. This means that consumer version of Oculus’ head mounted display (HMD) will be used, not just for games, but on Facebook VR videos as well. This social media company has hired around 50 people, starting with logistic team, up to developers, to make a huge effort to finish this job on time. In its statement for The Daily Mail, Facebook founder Mark Zuckerberg noted: “Imagine sharing not just moments with your friends online, but entire experiences and adventures,”

READ MORE HOW TO GET START WITH OCULUS RIFT DK2

Nate Mitchell, Vice President of Oculus thinks that the Oculus Rift HMD might even more popular as a device used for movies than for games.

“We’ve said from the beginning we’re big gamers, and we started Oculus to deliver consumer VR and revolutionize games. But it may well end up being that VR is more about film than games,” said Mitchell, as it’s published in the LA Times.

He couldn’t confirm this to be for sure, but he said that it is possible. “We don’t know what the killer app is. Obviously, it’s way too early for a $50-million blockbuster VR film because there’s no way to sell it to people yet” he pointed out and added that Oculus will get there in the upcoming years.

This is the reason why Facebook is also creating its own VR movie studio. On the other side, Oculus has formed a new Story Studio that will be in charge for developing VR films to be used with devices such as the Oculus Rift. Story Studio had the Sundance Film Festival premiere of a short animated content named “Lost”.

Having a speech at a Q&A session in Bogotá, Colombia Mark Zuckerberg said:

“You guys all remember the first mobile phones were terrible, and that’s kind of the stage where we are now with virtual reality and augmented reality. It’s extremely early stage and the early stuff is very rough still, but I think that’s going to be a really important trend,” Zuckerberg said. 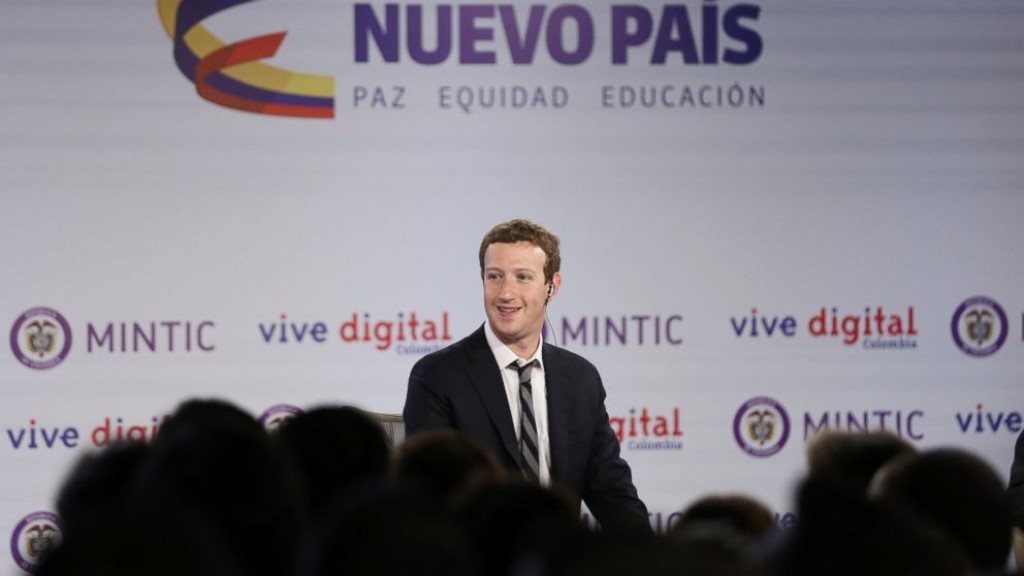 He shared with audience that people in Facebook were really excited about Oculus heading to great success.

The Price for this device is planned to be affordable to future customers. Oculus VR’s founder Palmer Luckey has sent a message to fans that consumer version of Oculus Rift will be “as inexpensive as possible.” Nate Micthell pointed out that company wants to keep price range from $200 to $400.