Virtual reality became a popular way for musician to promote their work, so the former White Stripes frontman Jack White decided to try on possibilities of the immersive musical experiences. Even White recorded songs on tape and sold albums on vinyl, he also launched his own music app designed to work with Google’s VR headset, Project Cardboard. 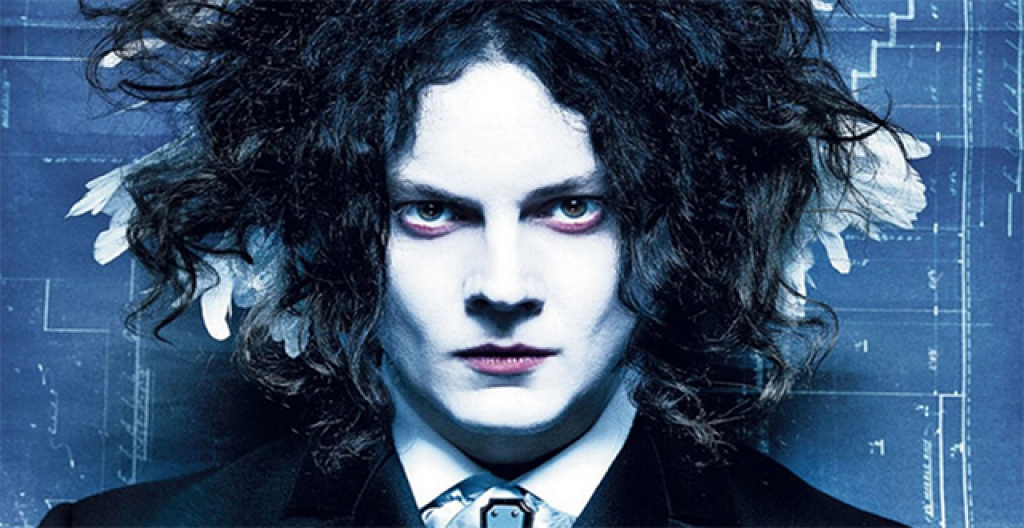 He isn’t the first music star that came to idea to band together latest digital technology and music. Ex-Beatle Paul McCartney earlier launched his own free VR app for Android handsets.

White’s app is named Jack White: Third-D and it is available for a 5-inch or greater Android smartphones compatible to Cardboard headset. The app will offer a 360-degree stereoscopic 3D live singing of a lot of White’s new tracks like Ball and Biscuit. Jaunt is a company that has captured video for this app visiting a number of recent concerts, among them those at Fenway Park and the Red Rocks Amphitheatre.

This company also prepared content for Paul McCartney’s app, which contains footage of a recent live performance of Live and Let Die. This experience is finished with pyrotechnics.

A Google Cardboard is an inexpensive sort of VR kits that could be handmade or can be ordered over the Internet direct from Google for $10 and easily assembled. Despite this, the first 75 Jack White fans that have Android phones and buy his new album in Nashville (home of his record label) on Wednesday will receive exceptional edition of Google Cardboard gratis.

Other musicians are also checking possibilities of VR, so Beck get into partnership with Oculus VR, the Facebook-owned manufacturer of the Oculus Rift VR. The Who also announced development of an app that will follow release of its new compilation album, The Who Hits 50.

Jack White: Third-D can be downloaded from Google Play.